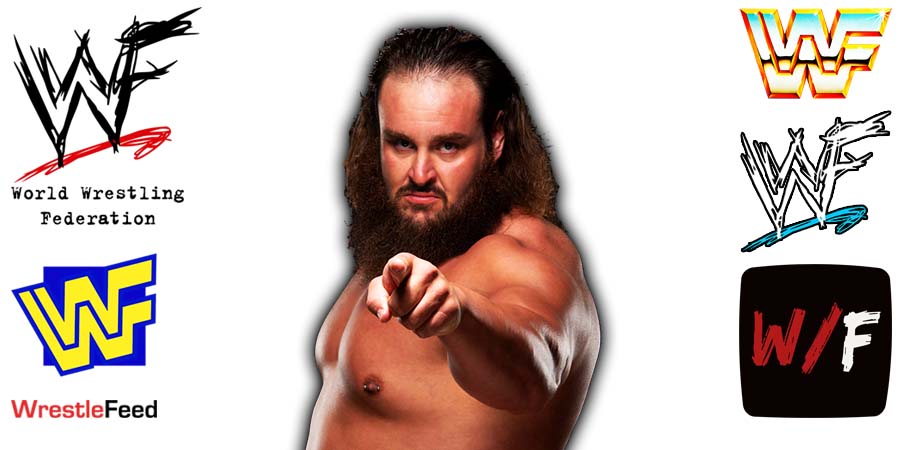 Their first pay-per-view will take place on June 4th at the Motorpoint Arena in Nottingham, England.

An interesting thing about Overeem coming to the world of pro-wrestling is that he called it ‘lame’ and ‘fake’ last year.

“The thing is with that whole wrestling thing, I watched it when I was 8, 9, 10 years old.

And just recently, I started looking again on YouTube, and oh my God, this stuff is lame. It’s just lame what these guys are doing. It’s fake. It’s lame. It’s stupid. It’s gay. It doesn’t make any sense.

Also Read: 2 Former WWE Stars Returning To The Ring For The 1st Time Since Their Release At The Above Stated Event

On this day in 2002, World Wrestling Entertainment aired an episode of their weekly TV show ‘WWE Sunday Night HEAT’.

This episode was pre-taped at the Pyramid in Memphis, Tennessee and featured matches & storyline segments on the road to the ‘WWE King of the Ring 2002’ PPV.