The Brothers of Destruction, The Undertaker & Kane, reunited yesterday. They reunited for a fundraiser on behalf of Kane’s mayoral campaign at the Rothchild Catering & Conference Center in Knoxville, Tennessee.

This was The Undertaker & Kane’s first appearance together outside of the WWE.

Mike Johnson of PWInsider noted that The Undertaker was asked about returning for WrestleMania 34 at the event and Taker ended up downplaying his return. Below is the story as told by Mike Johnson:

“Yesterday, he did a signing in Knox County Tennessee with Kane to help promote Glenn Jacobs for Mayor. Apparently Kane & Taker are close. There were some fans that asked him about returning and why he could have very well been working them.

He kinda gave the impression ‘ah, don’t hold your breath, don’t wait for that’, but we’ll see. If I was The Undertaker and I was returning, certainly I would want to keep the mystique & aura going and hide things. We’ll see what happens.”

As we noted earlier, the plan is for The Undertaker to return on the March 12th episode of Raw to confront John Cena and set up their WrestleMania 34 co-main event bout.

Below are photos of The Undertaker & Kane from their event yesterday: 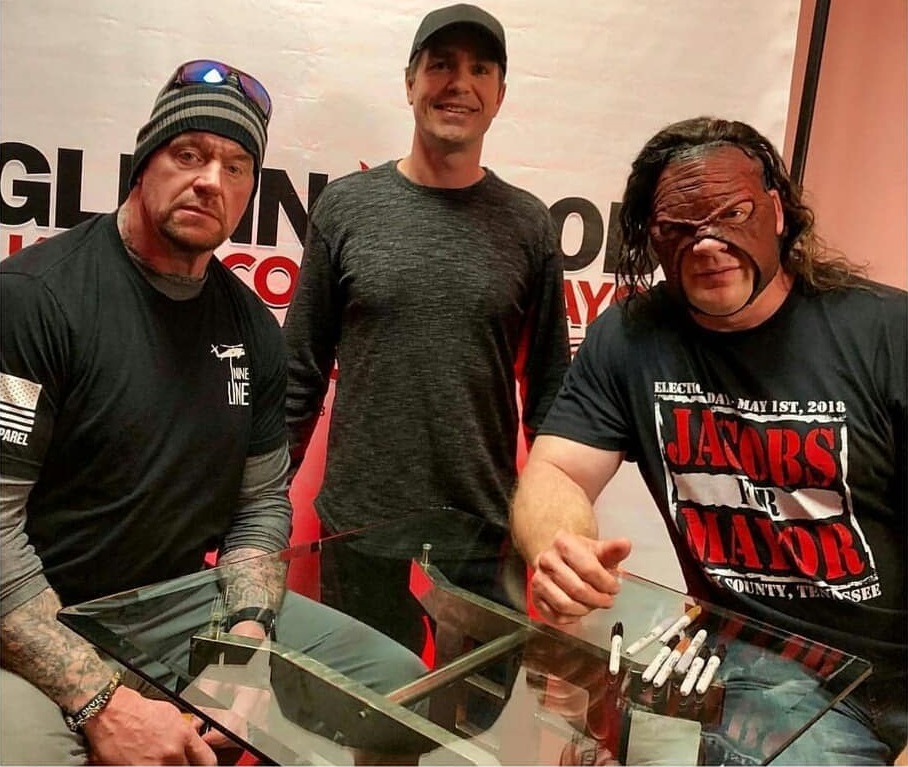 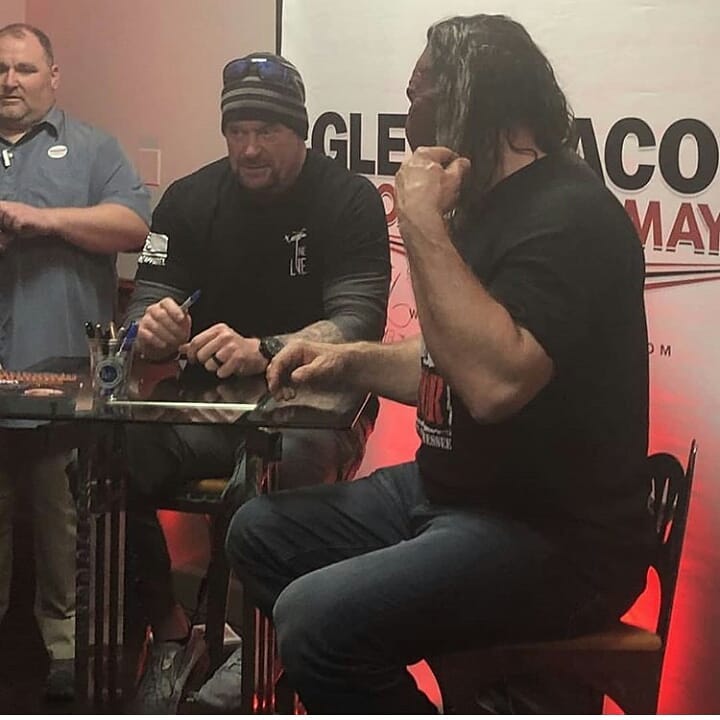 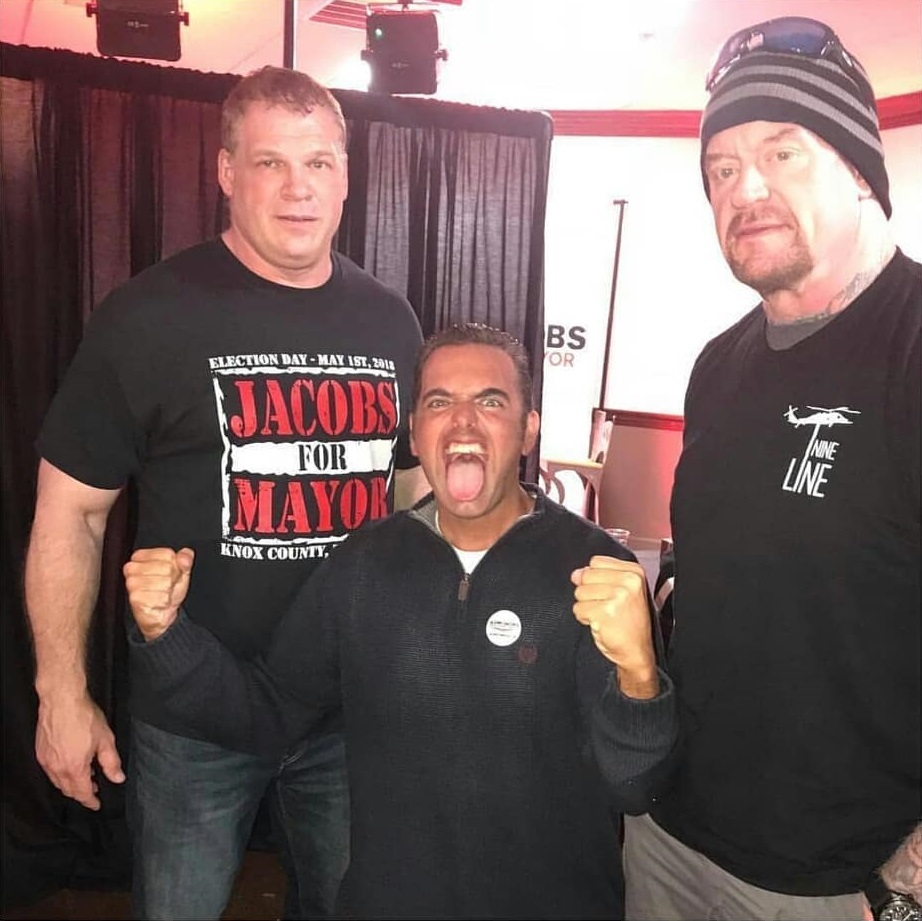 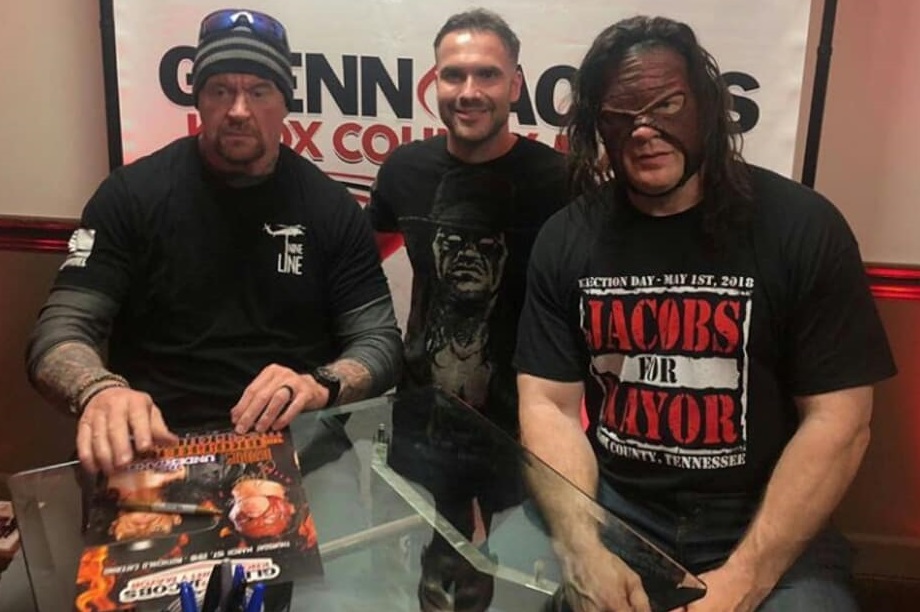 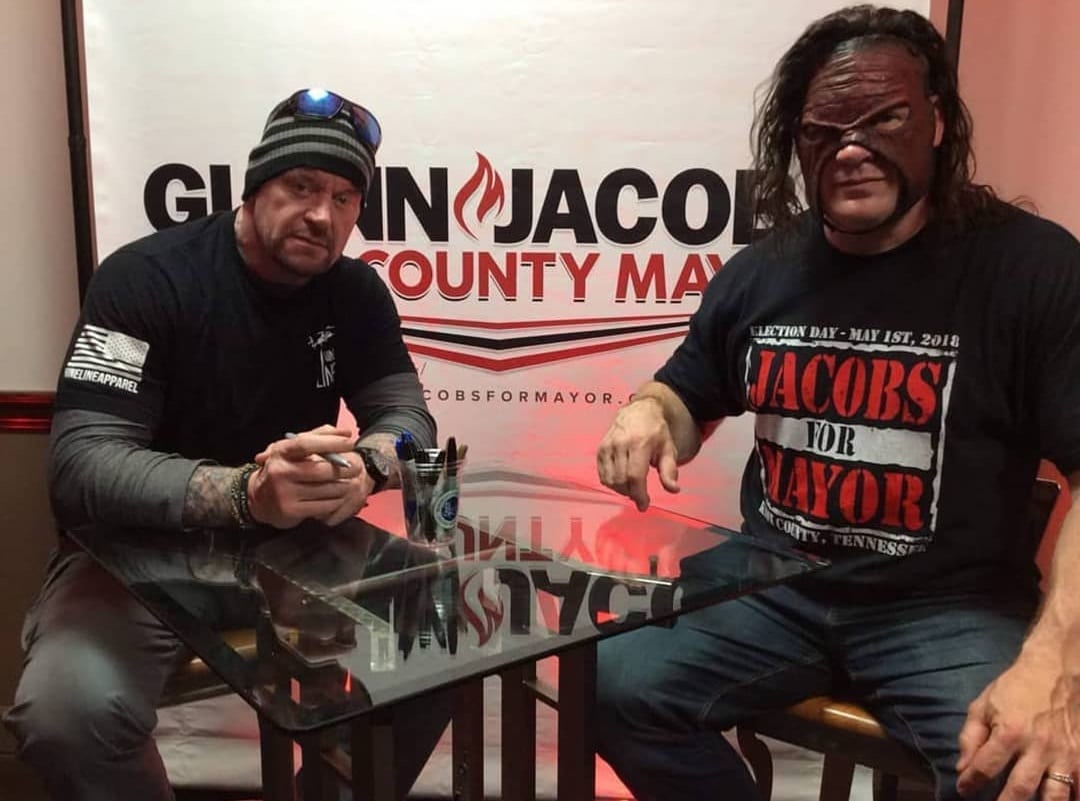 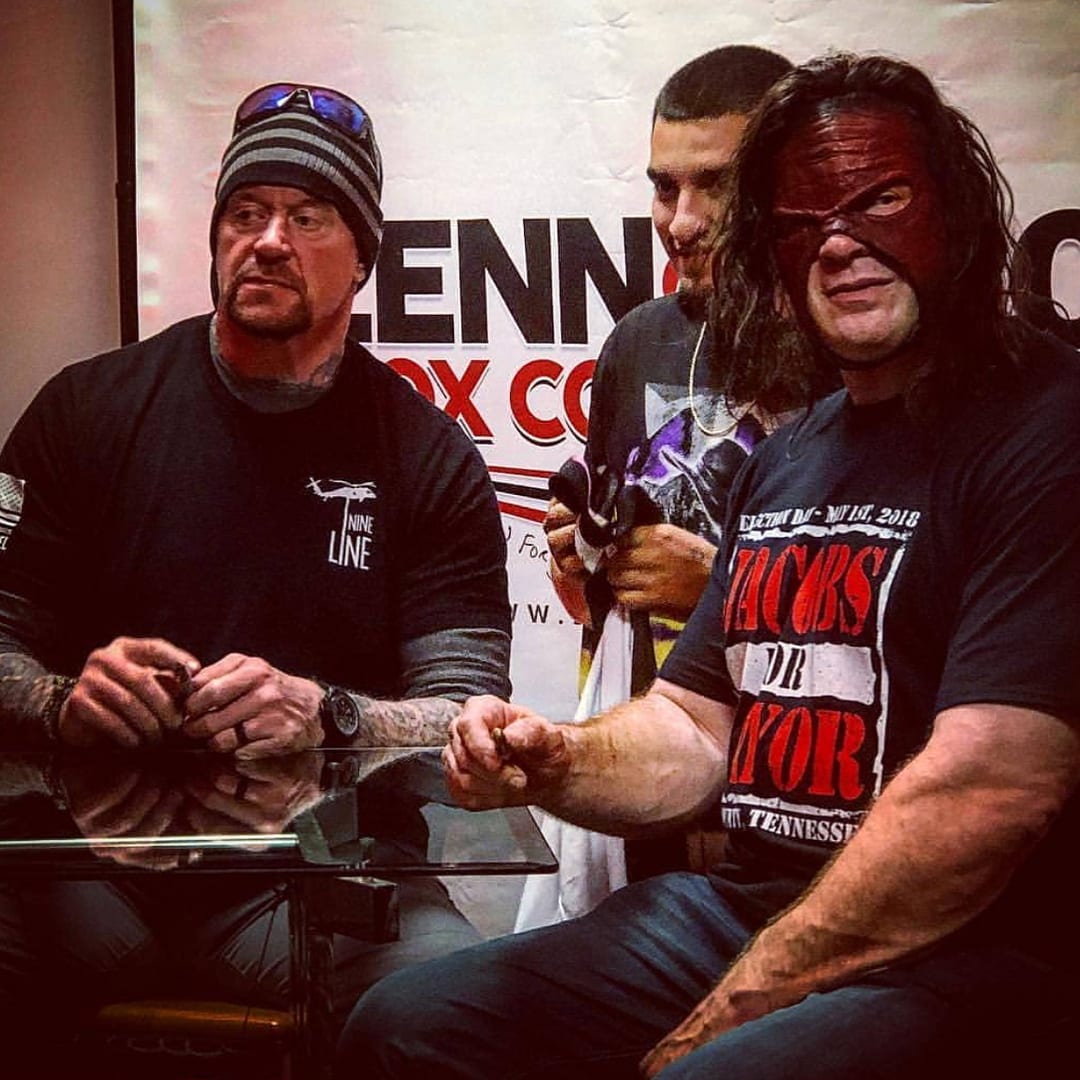 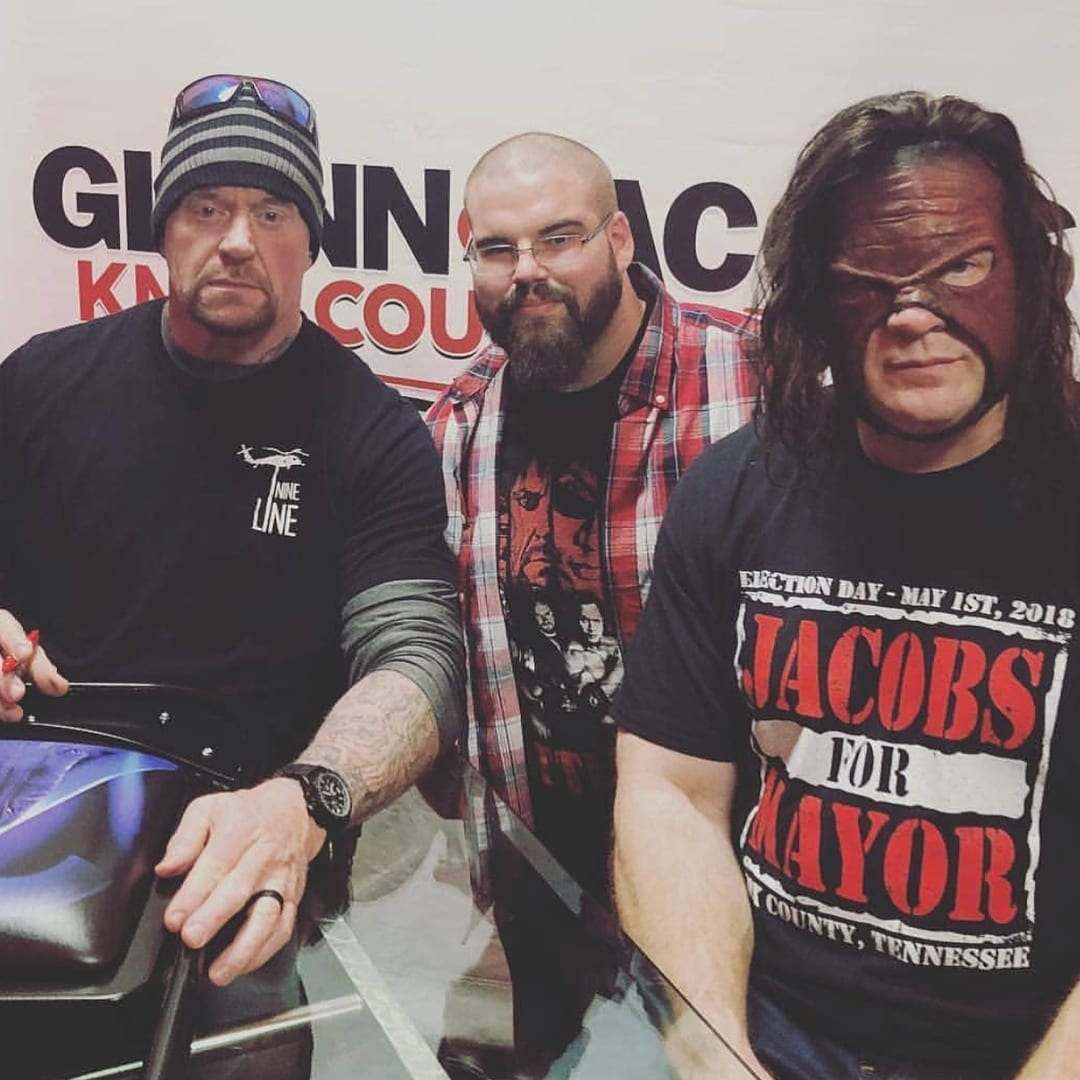 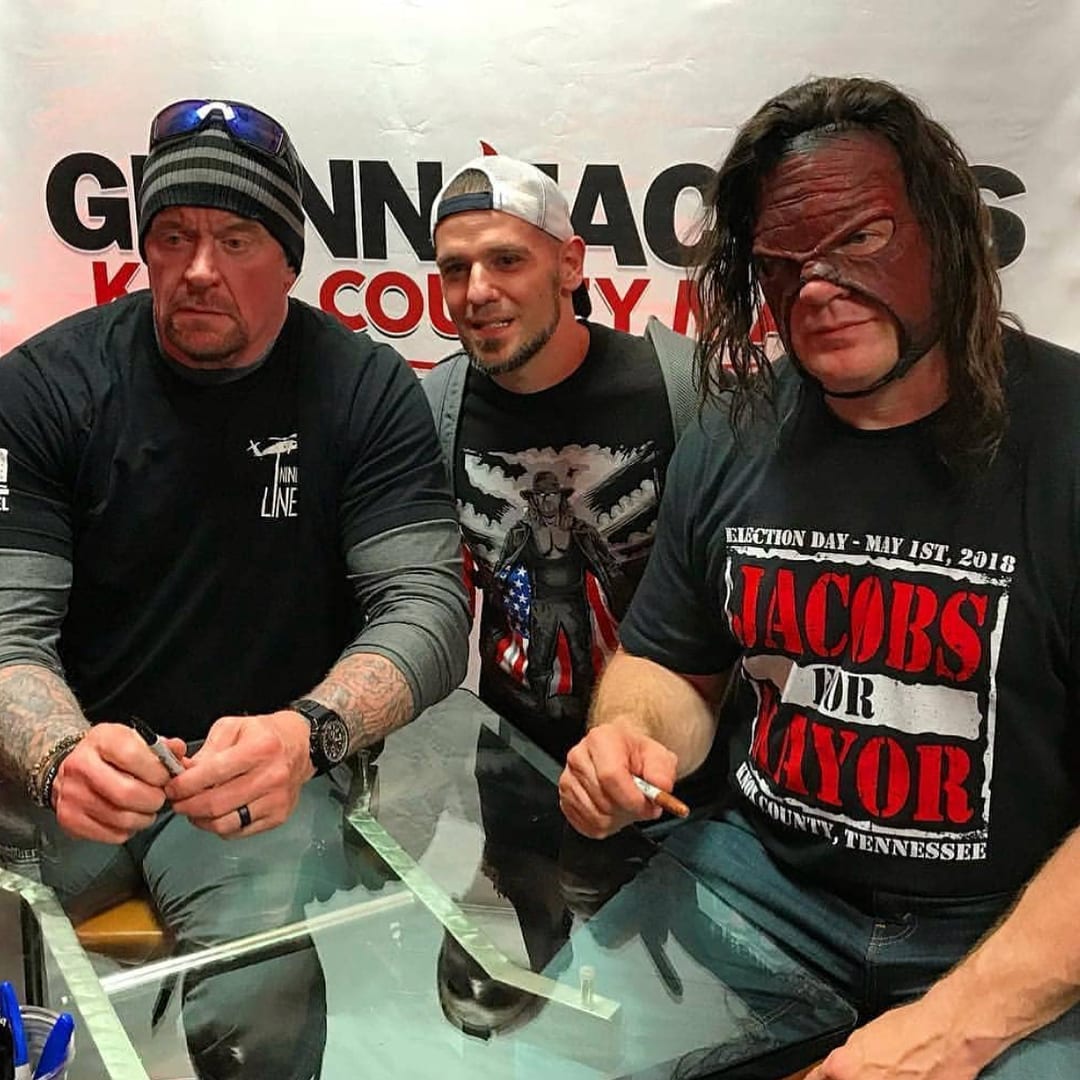 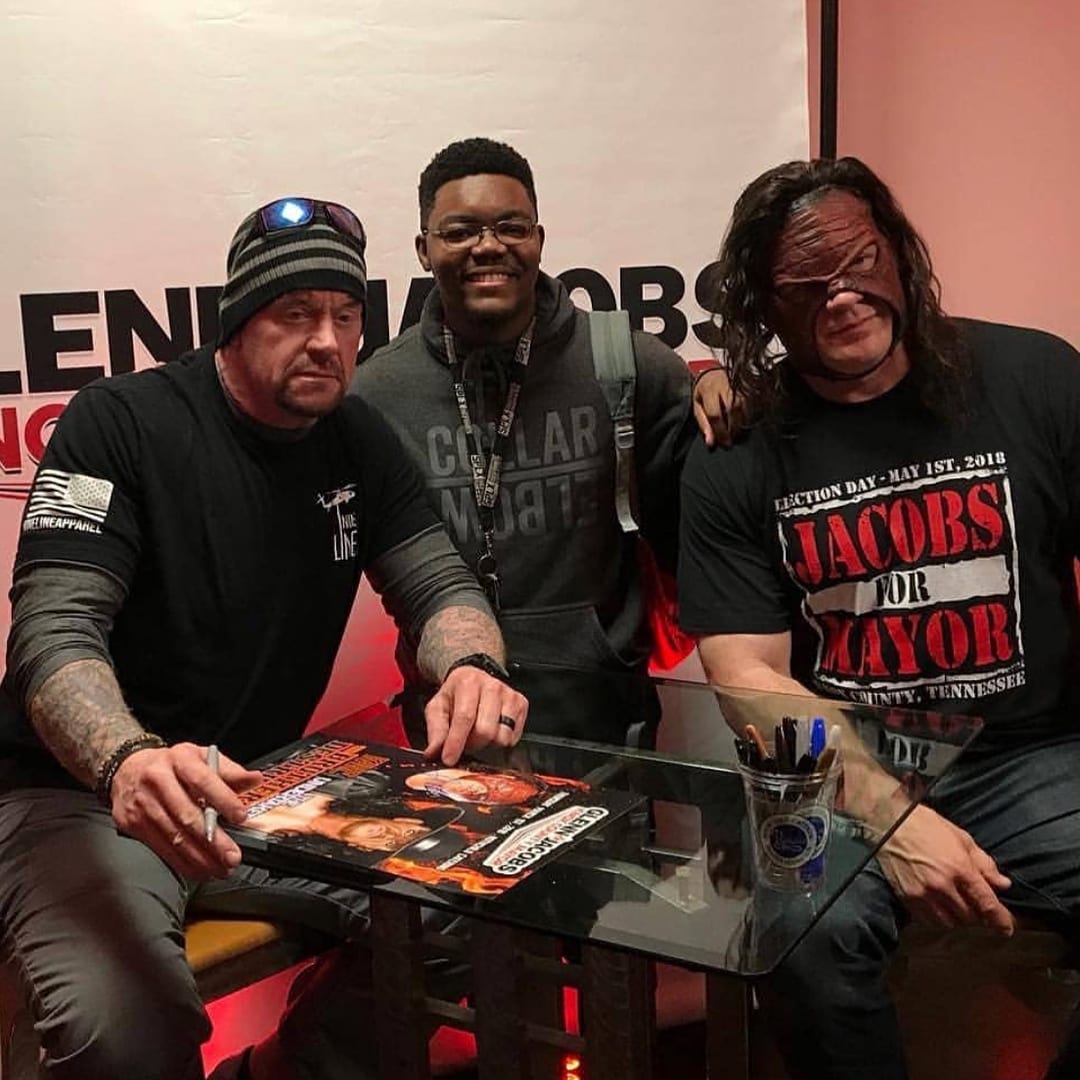 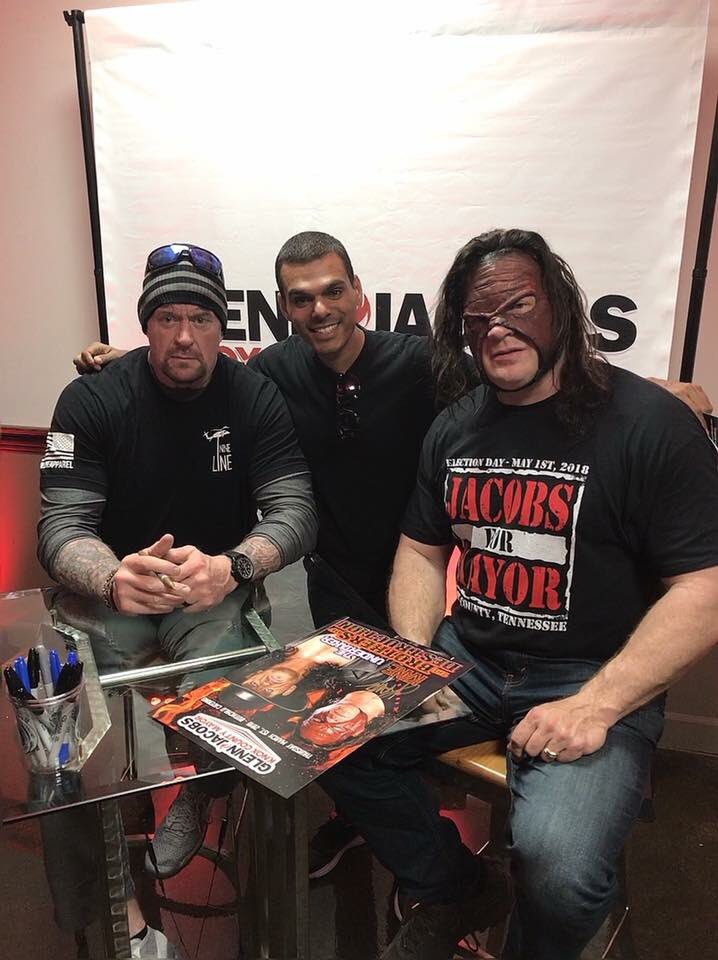