– As seen on this week’s episode of SmackDown Live, the United States Championship match between AJ Styles & Baron Corbin never started as Corbin attacked Styles before the match. This led to Tye Dillinger making the save and attacking Corbin. Dillinger attacked Corbin’s leg and Styles then applied a Calf Crusher on Corbin to end the brawl.

It is now expected that these three men will meet at Hell In A Cell 2017 PPV in a Triple Threat match for the United States Championship. You can watch the brawl below:

– In an update to Mr. McMahon’s condition after last week’s attack by Kevin Owens on SmackDown Live, Vince has suffered three fractured ribs.

– Old School WWF Legend The Undertaker will be making a rare appearance at the Ace Universe convention on Friday, December 8th. This event will take place at the Nassau Coliseum in Uniondale, New York. 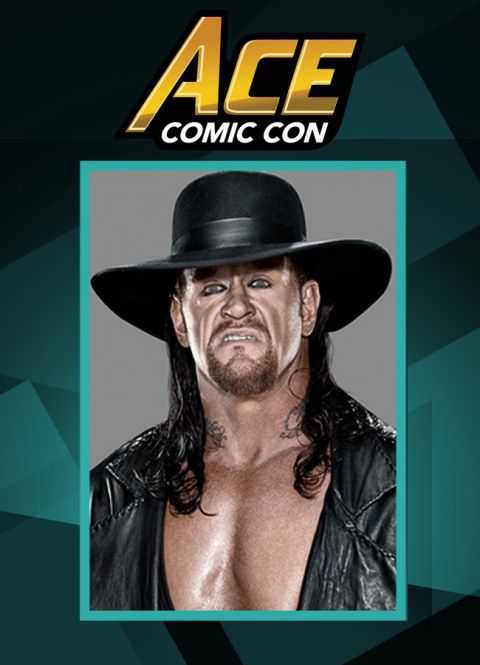