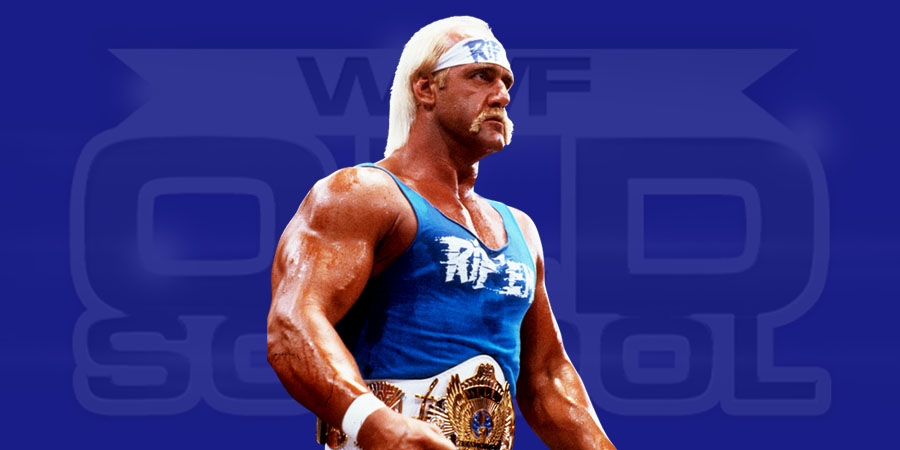 Here’s what WWE Hall of Famer Jim Ross posted on his blog regarding the Hulk Hogan situation:

“Biggest news story of the day is the Hulk Hogan racist remarks controversy.

I’m not sure what I’m expected to say about this sad and unfortunate matter except that there is obviously no place in our world for racism or racist banter. Hulk made a grievous error in judgment, a major mistake, that he will have to live with this rest of his days. One can only hope that every one who this matter touches can learn from it and move forward in a positive manner. The WWE acted quickly and decisively in this matter to which they are to be commended.

In any organization, there should be zero tolerance for matters such as this along with domestic violence and, to a large degree, drug policy violations, as well. The only way changes that are needed in our society can evolve is to penalize the offenders as severely as the law will allow so that those that follow think twice or three times before traveling down the same road.

It will intriguing as to how Hogan will attempt to rehabilitate his damaged image and what the future holds for him. We live in a forgiving society when those that want forgiveness and hopefully that will be the case here over the course of time. No one should celebrate the misery of others nor can these transgressions go unaddressed. Being human, we all make mistakes and all we can hope to accomplish from those errors is to never make them again and to learn from them as well. Hopefully, after his long and memorable career within the squared circle, Hulk Hogan’s lasting legacy will not be that of his actions that have come to light in the past several hours.”

2K representatives confirmed that Hulk Hogan has been pulled from WWE 2K16 and they issued the following statement:

We are highly respectful of the way that our partners choose to run their business and manage our partnerships accordingly. We can confirm that Hulk Hogan will not appear in WWE 2K16.

Here’s what Hulk Hogan’s lawyer had to say:

“I have my suspicions, as you can imagine. If I can find out it is Gawker who leaked the transcripts, we will bury them.”

Thank you my brother Virgil. Only love HH pic.twitter.com/kX6oZePNhb

Thank you my brother Mick only love. H pic.twitter.com/z4nJ70Q6Au

now does everybody believe me that hogan is a piece of sh*t…will comment more later…traveling #Karma pic.twitter.com/Ee2VshVfKj

I've known @HulkHogan for 25 years. Here he is hanging with Kylin in NJ. There isn't a racist bone in that mans body. http://t.co/QnT9rmrpVe