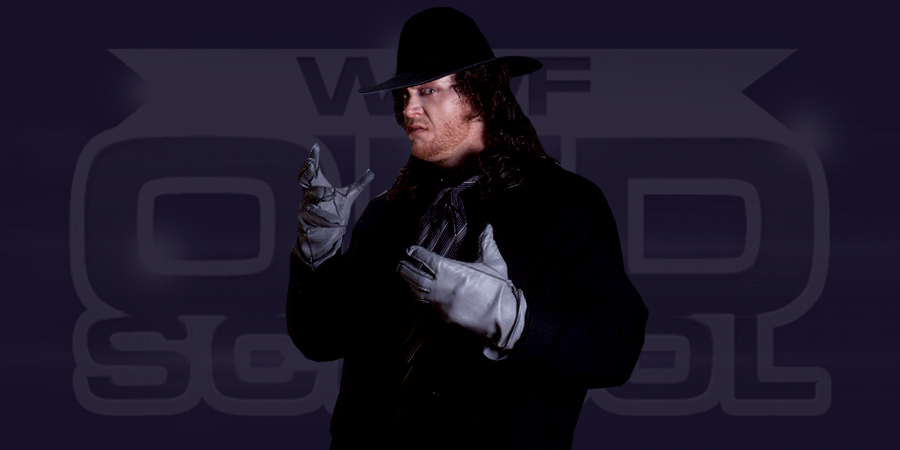 Below is the promo for the debate:

As we noted before, Bryan & Shane O’Mac will appear live on next week’s Raw as well. Speaking of the final Raw before Survivor Series 2016, Brock Lesnar & Goldberg will finally come face-to-face in a WWE ring for the first time in 12 years. 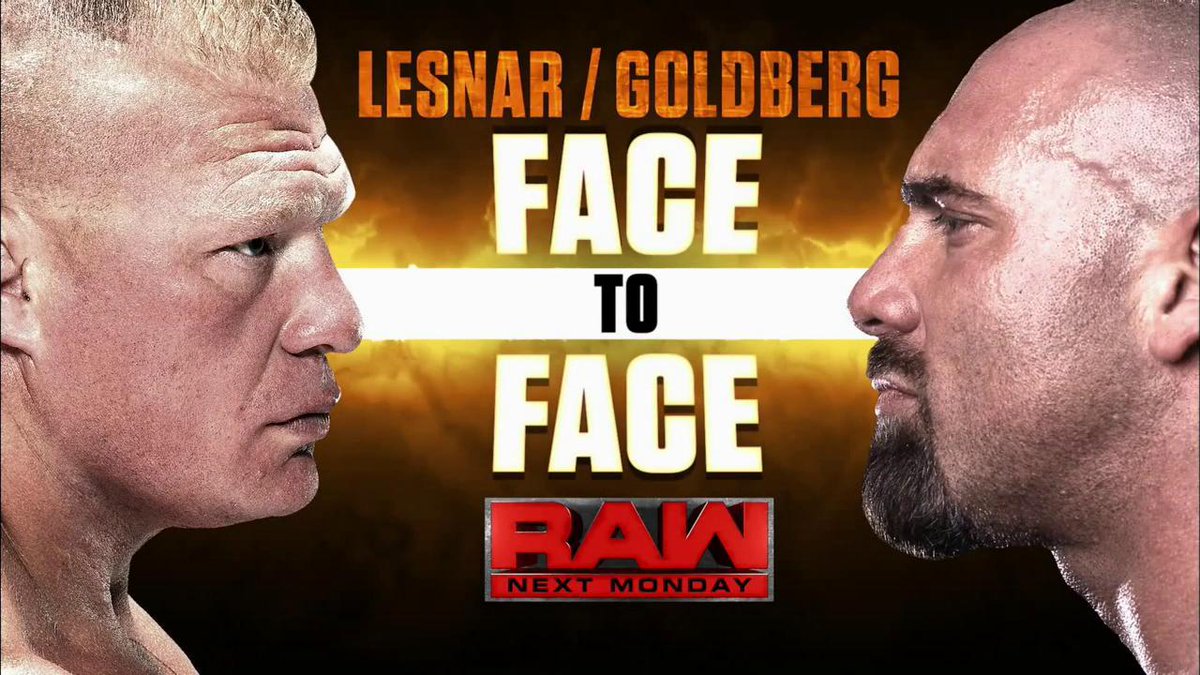 Speaking of Raw, Lana made a little mistake in her promo when she asked the people of “America” to stand up (instead of Scotland). Below is what she tweeted about this botch:

I knew exactly where I was & I picked to say America because Scotland isn't even worthy enough to say on TV. https://t.co/tXO1hiVSNJ

My method of JK-ING was a complete success!Per usual I'm getting the last laugh!To bad all the small pathetic villagers don't get a JK #Raw

What an idiot…. Haven't you learned yet that everything I do is for a specific & calculated reason…. #RavishingRussian ? https://t.co/qy1anjB9w3