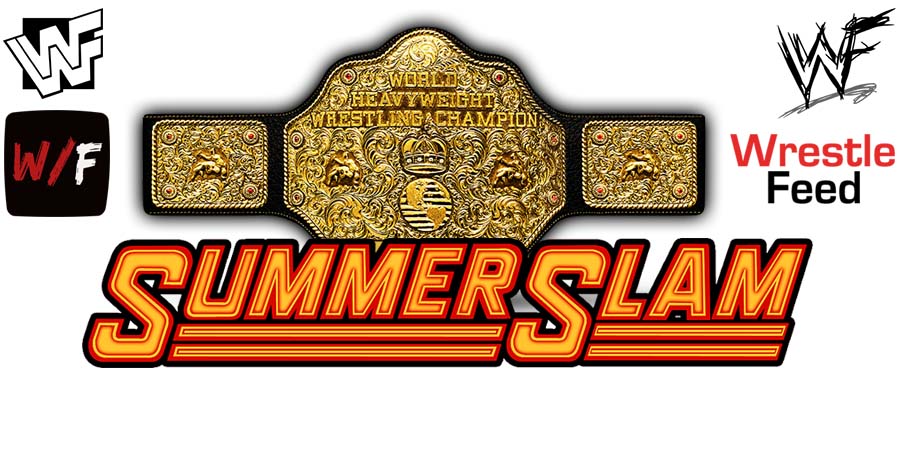 On tonight’s episode of SmackDown, Roman Reigns & Finn Balor had a Contract Signing for a Universal Championship match at SummerSlam 2021.

Roman signed it, and told Finn that if he signs the contract he’s going to smash him and send him back to NXT.

Baron Corbin came out of nowhere and attacked Finn, and is about to put his name on the contract. John Cena then ran out and took out Corbin, and signed the contract.

It will now be Roman Reigns vs. John Cena for the Universal Championship in the main event of SummerSlam 2021.