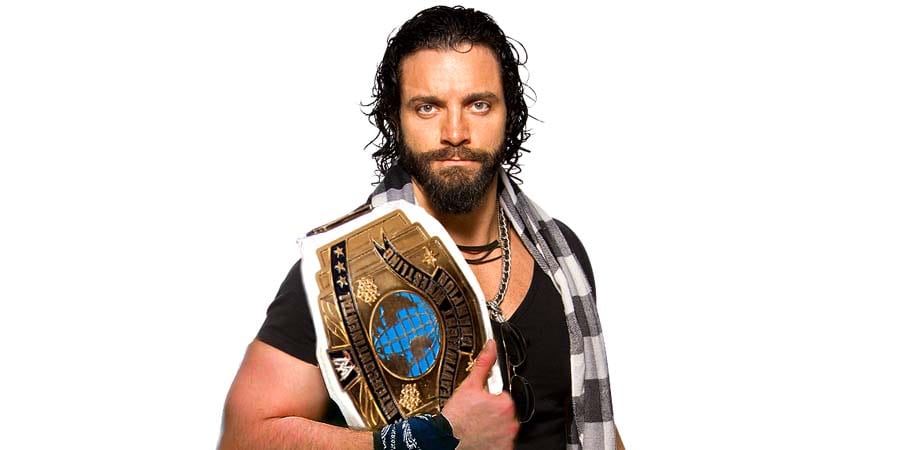 Former WWE 24/7 Champion Elias was pulled from the King Of The Ring 2019 tournament due to a legitimate ankle injury.

According to the Wrestling Observer, Elias is expected to be cleared to return by late October and he’s expected to feud with Chad Gable.

This is the reason why he mocked Gable by appearing on the screen on this week’s SmackDown.

This feud makes sense as Elias was scheduled to face Gable in the semi-final of the King Of The Ring tournament, but he couldn’t face him due to his injury.