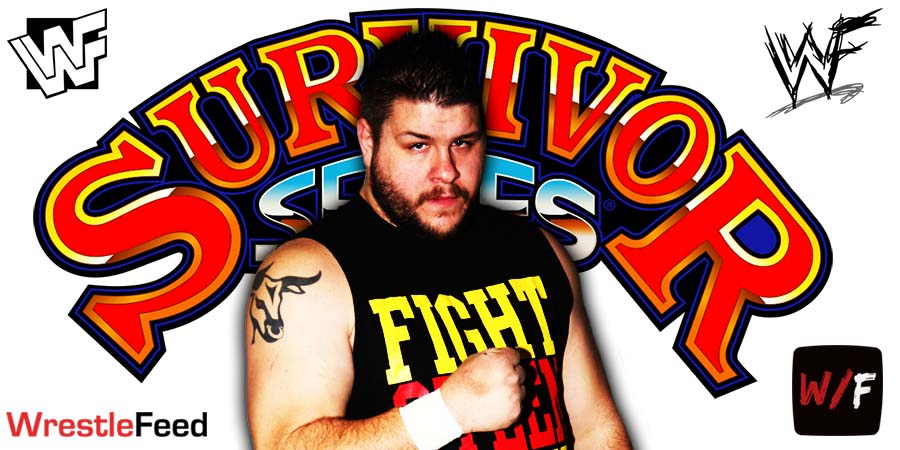 • Update On Kevin Owens’ Status Ahead Of Survivor Series Match

The seeds for this match were planted on last Friday’s SmackDown, when Sheamus’ stable and McIntyre attacked Reigns and his men.

To fit Owens in this story, Reigns brought up Owens during his conversations with Zayn multiple times a few months back, where he told Zayn to tell Owens that he doesn’t owe him anything.

However, there’s speculation going on that Owens could get replaced in this match, because he reportedly suffered an MCL sprain at Sunday’s Live Event.

According to PWInsider, Kevin is currently scheduled to appear on this Friday’s SmackDown and all the TV tapings leading to Survivor Series on November 26.

As of this writing, the following 3 matches have been officially announced for Survivor Series:

On this day in Pro Wrestling history on November 17, 1996, the World Wrestling Federation aired ‘WWF Survivor Series 1996’ LIVE on PPV from the Madison Square Garden in New York, New York.

This pay-per-view featured the WWF in-Ring debut of The Rock, then known as Rocky Maivia, as well as Yokozuna’s final WWF match.