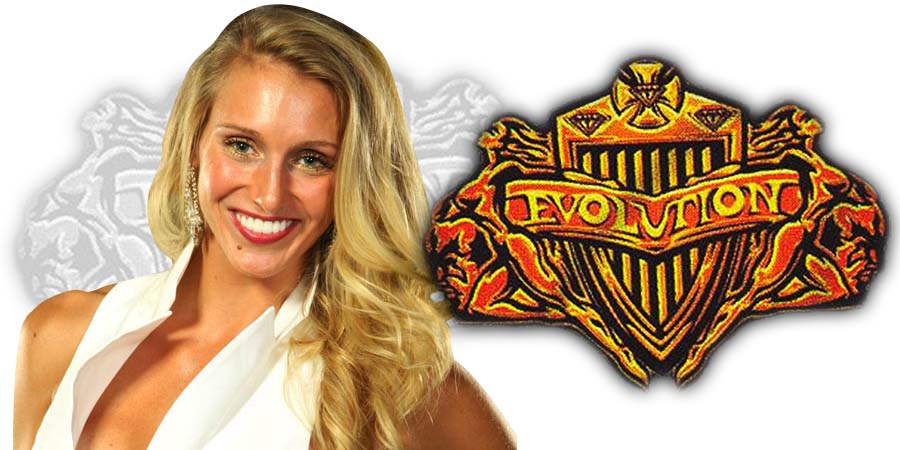 • Update On Plans For SmackDown Title

Lynch finally snapped when she lost the triple threat match and assaulted the new SmackDown Women’s Champion. Since she turned heel, the support for Lynch increased even more which might lead to a push for her in the near future.

According to the Wrestling Observer, Lynch will eventually win the SmackDown Women’s Title. WWE will pull the trigger anytime they feel like.

Becky Lynch could be the new SmackDown Women’s Champion before the WWE Evolution pay-per-view in October or she can even win it at the event. It depends on when WWE thinks is the right time to put the strap on her.

We noted a few days back that WWE has finally realized that the plan of Lynch working as a heel has failed miserably.

According to Ringsidenews, WWE has decided to go in another direction with The Lasskicker where she will be working as a tweener. This means that she’ll neither be on the good side nor the bad one, but she’ll do whatever she wants.

After last week’s SmackDown ended, people were comparing Lynch to Stone Cold Steve Austin because she’s in a position right now where she’s the fan favourite but she still does what she wants.

Charlotte Flair will defend the SmackDown Women’s Championship against Becky Lynch at Hell In A Cell 2018 PPV.