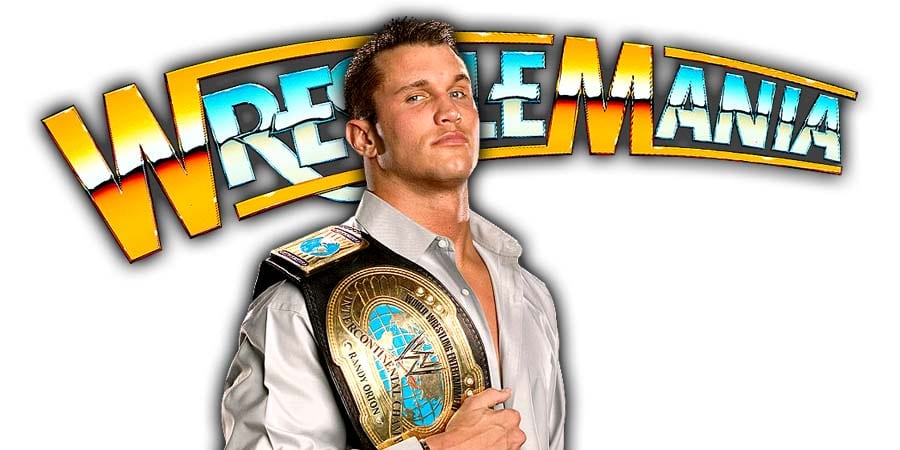 The main event of the show featured the Rematch of the legendary ‘WCW Bash at the Beach 1994’ main event title match between Hulk Hogan and “The Nature Boy” Ric Flair. Only the roles were now reversed and Hogan was the new champion, while Flair was the #1 contender.

• Update On Plans For The WrestleMania 37 Main Event

As noted before, it was reported by the Wrestling Observer that WWE was planning to have Randy Orton vs. Edge for the WWE Championship in an I Quit match as the main event of WrestleMania 37.

In an update to that report, the Observer now reports that WWE isn’t sure if that will be the main event anymore.

“At one point WrestleMania was to be headlined by Orton vs. Edge in an I Quit match. It was not a lock that Orton would be champion, but it was something under discussion.

At last word, there was no longer a 100% clear main event direction for the show. If Orton is going to win the title, then Lee should beat him here to set up Orton vs. Lee title matches, since they have no other babyfaces ready for Orton with the way they’ve booked Mysterio and Owens (who Orton beat on TV) and with [Aleister] Black turning.”

Orton was rumored to win the WWE Championship at SummerSlam, but it didn’t happen. However, his rivalry with Drew McIntyre is still going on, so he could still win the Title in the near future.