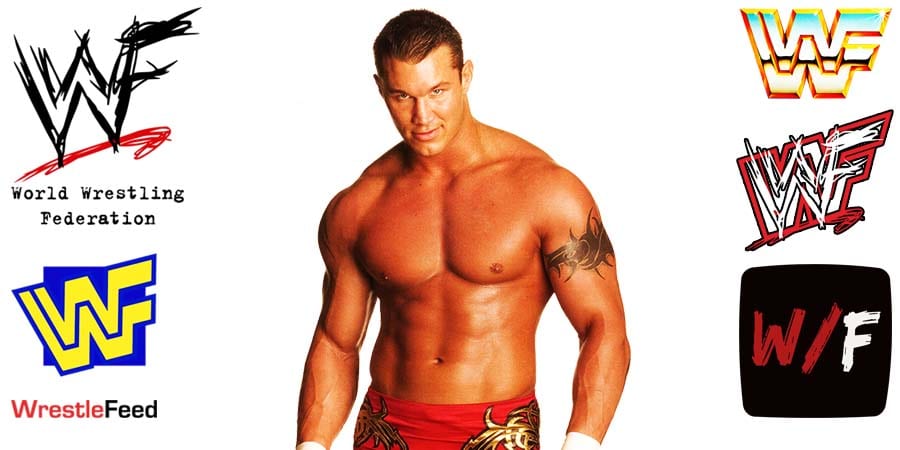 14-Time WWE World Heavyweight Champion Randy Orton has been off WWE TV for over a month now.

Orton is now being advertised for the following events:

According to local advertising, Orton will team up with Riddle and Drew McIntyre to take on the team of WWE Champion Bobby Lashley and RAW Tag Team Champions AJ Styles & Omos on Monday (most likely in the dark main event after RAW goes off the air).