This episode was pre-taped at the Marine Midland Arena in Buffalo, New York and featured matches & storyline segments on the road to the ‘WCW The Great American Bash 1998’ PPV.

6. Lex Luger & Randy Savage vs. The Disciple & The Giant

• Update On The Undertaker’s Health After WWE Super ShowDown

As seen in the main event of WWE Super ShowDown 2019, The Undertaker defeated Goldberg after delivering a Chokeslam.

After the match was over, not only were the fans concerned about Goldberg’s health, but they were also concerned for The Undertaker because Undertaker was accidentally dropped on the back of his head during the Jackhammer.

It should be noted that The Undertaker is doing fine. As of matter of fact, The Undertaker appeared at Niagara Falls Comic Con this past weekend, just two days after WWE Super ShowDown.

Below are some photos of The Phenom with fans at this Comic Con: 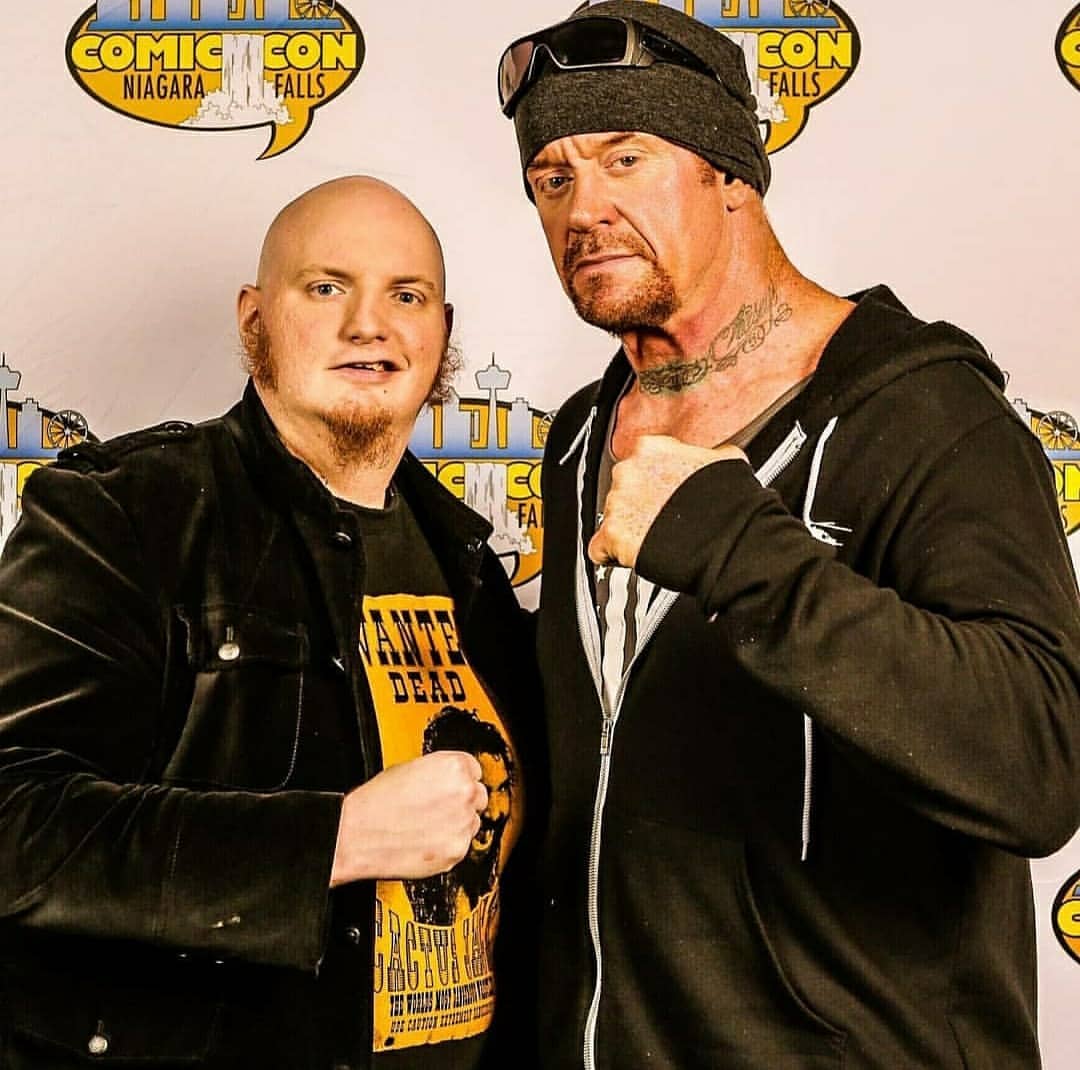 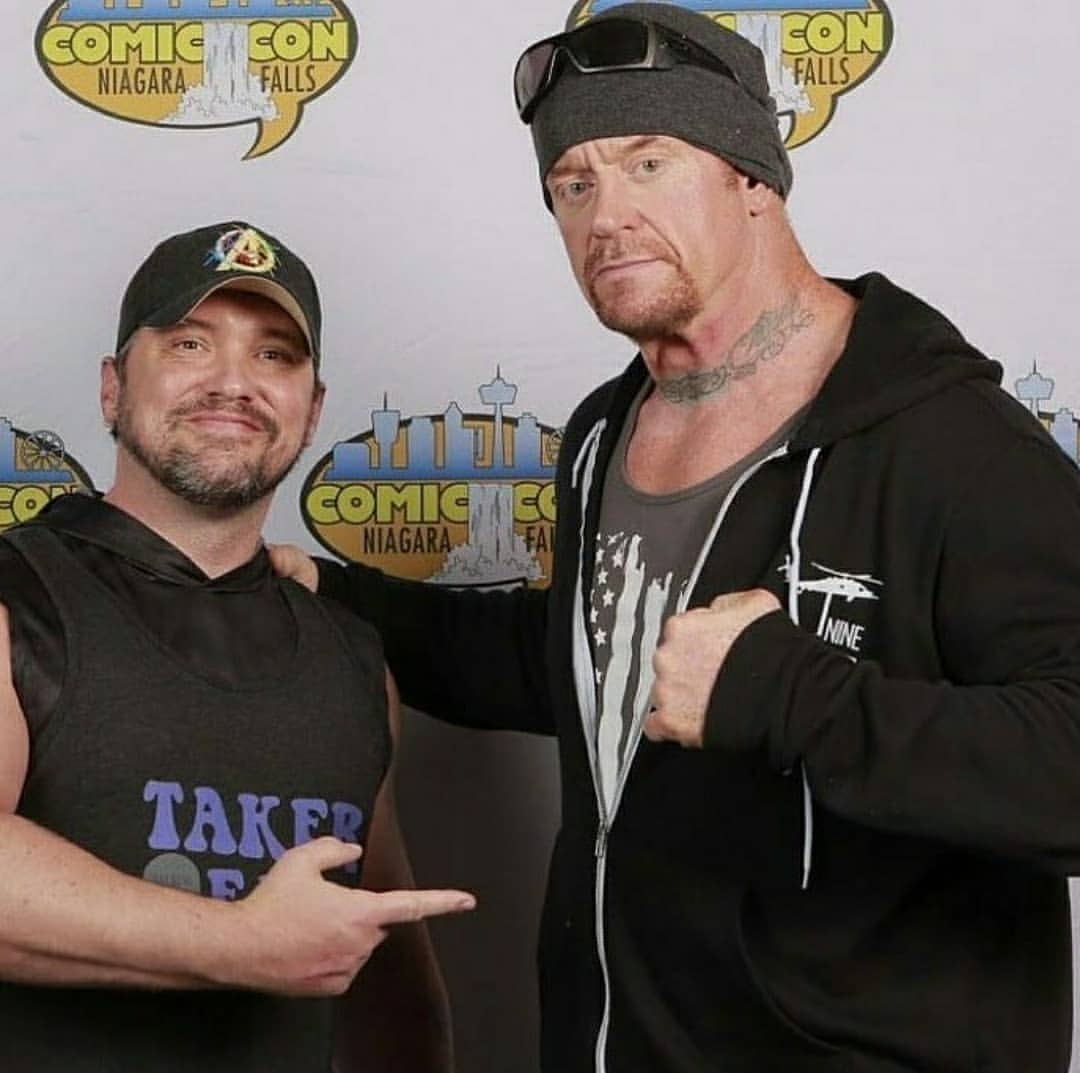 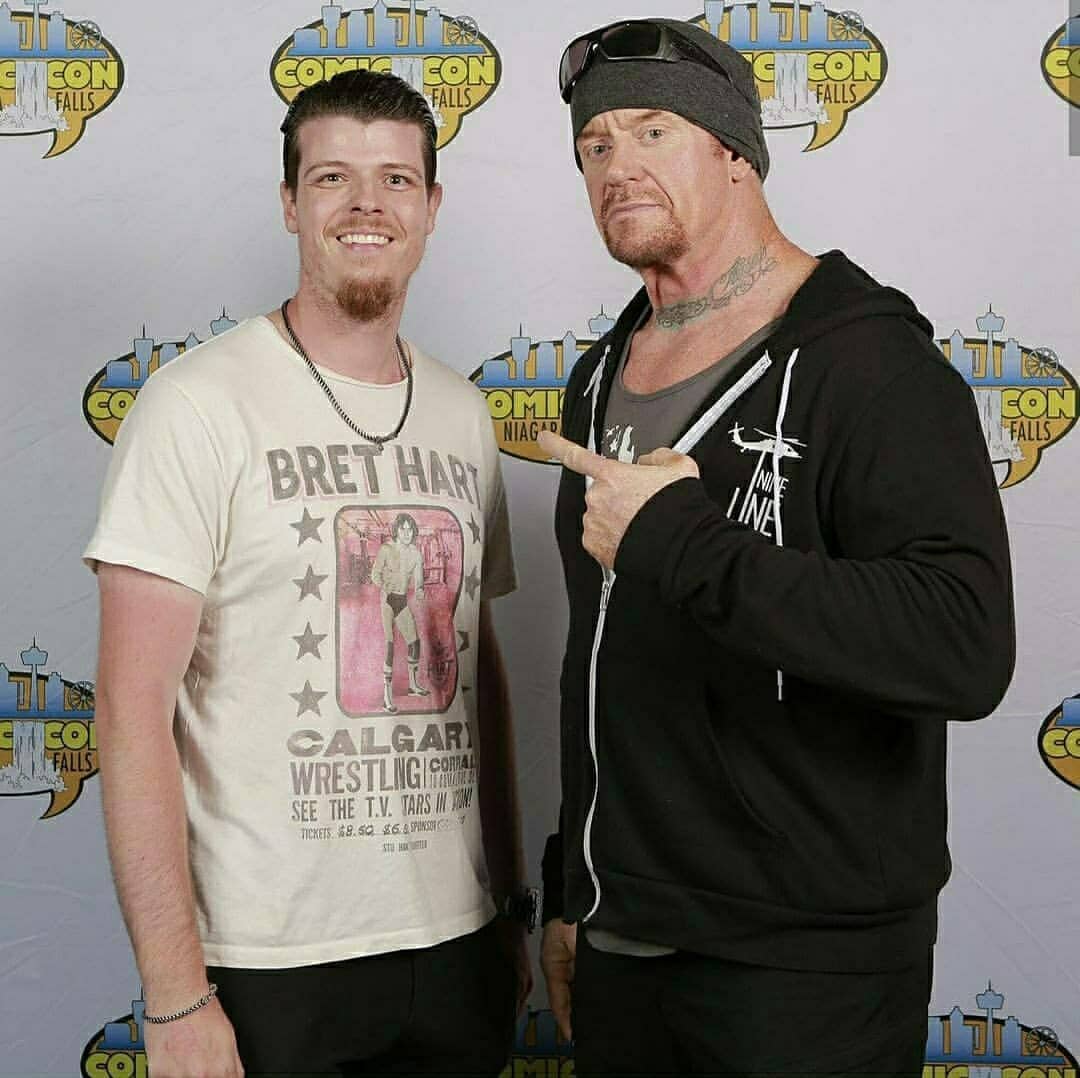 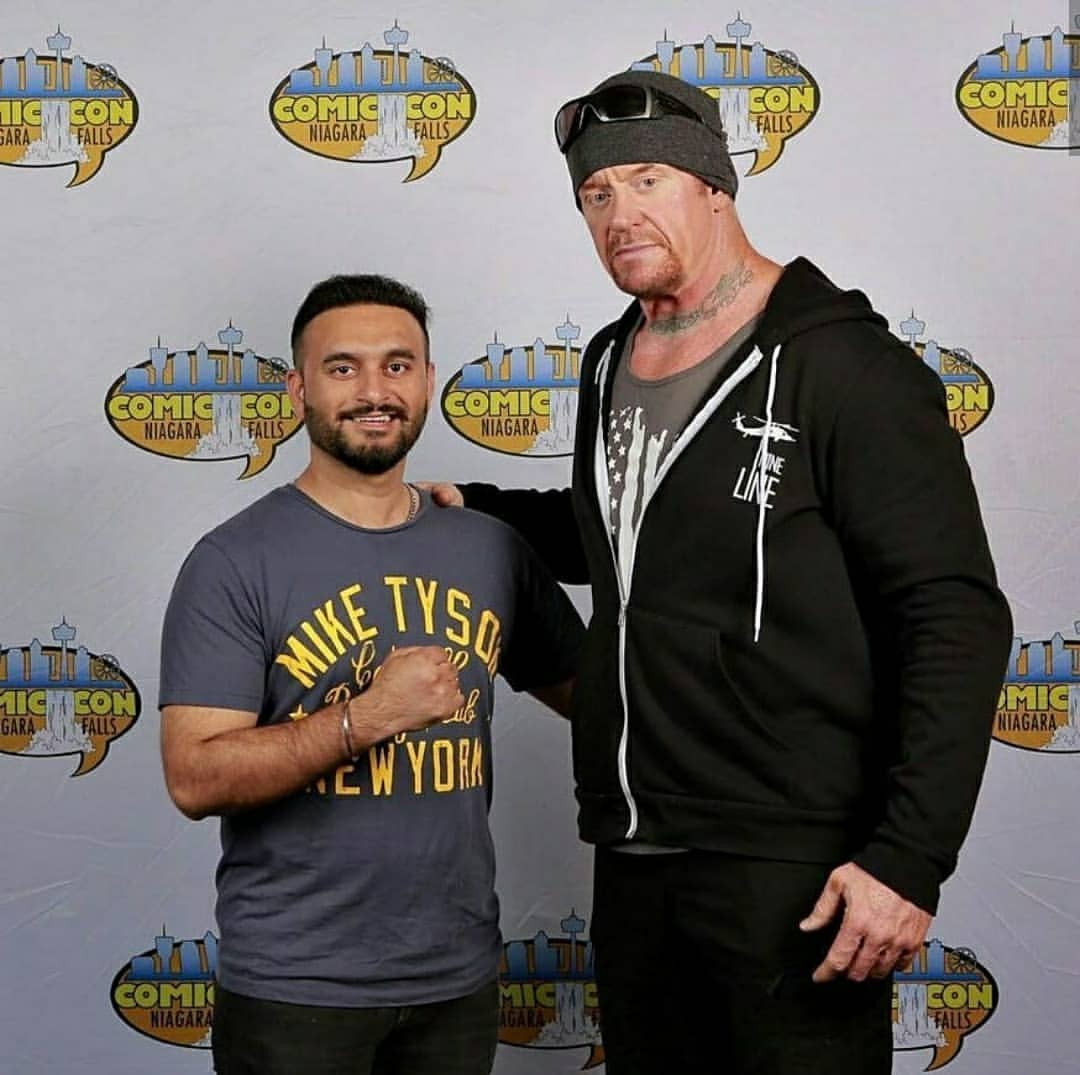 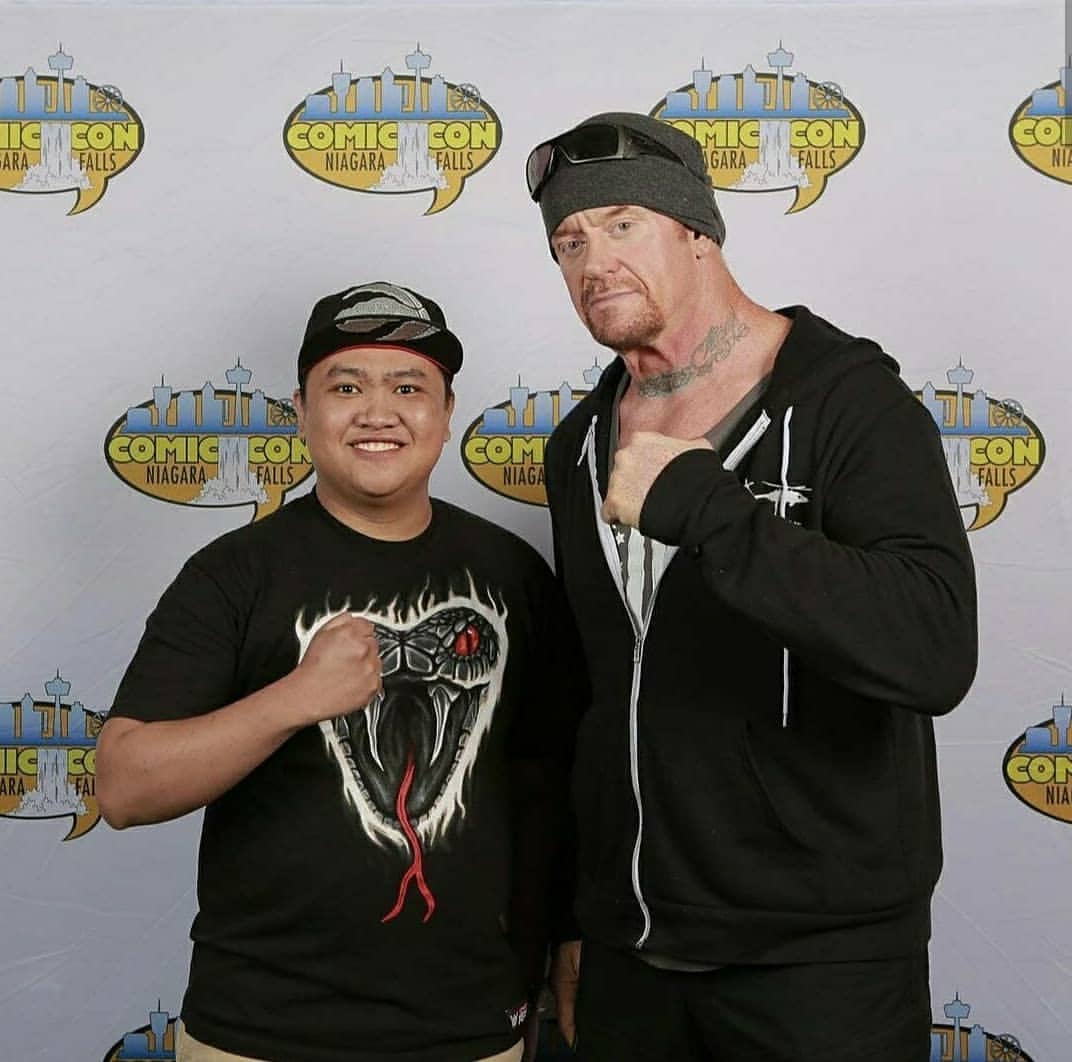 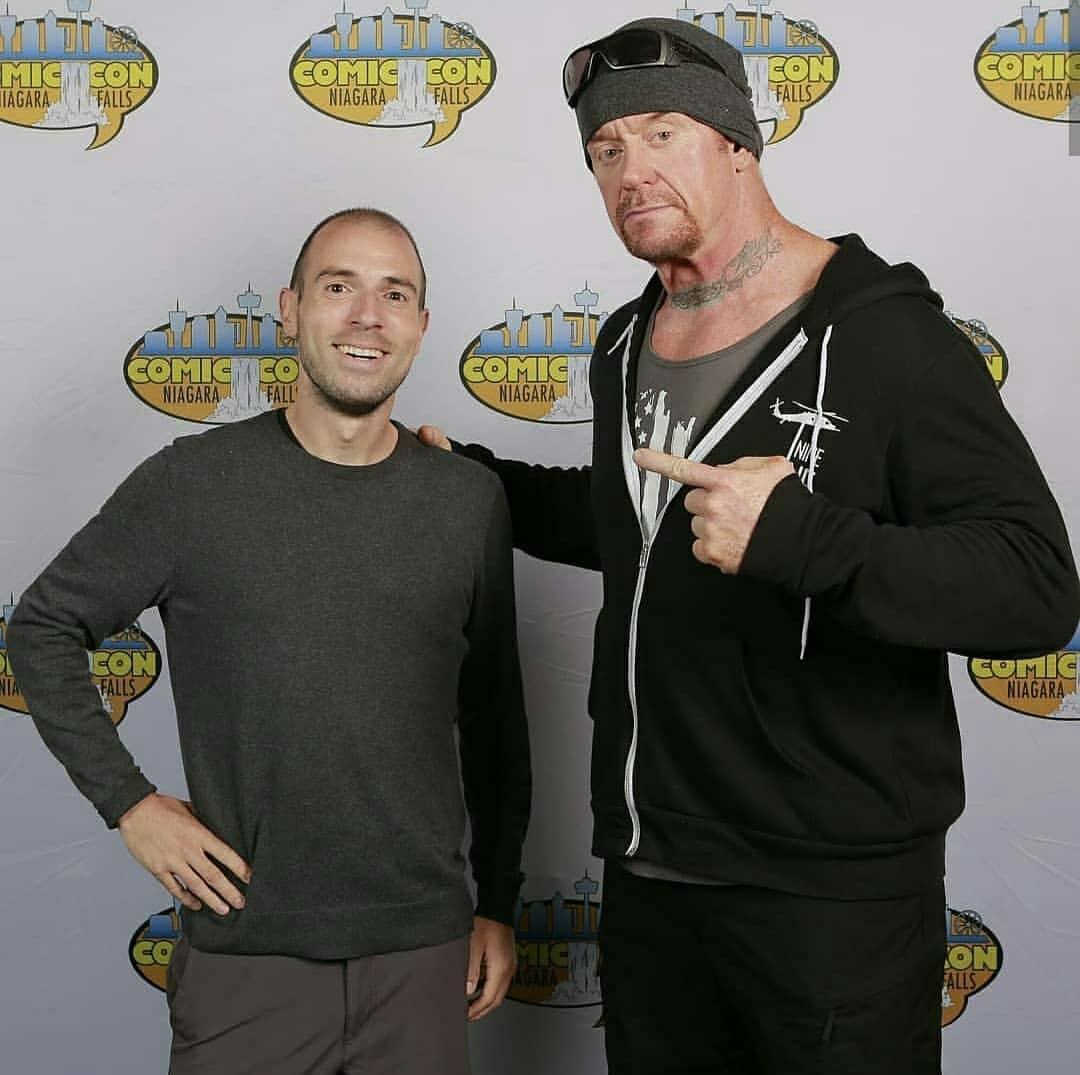 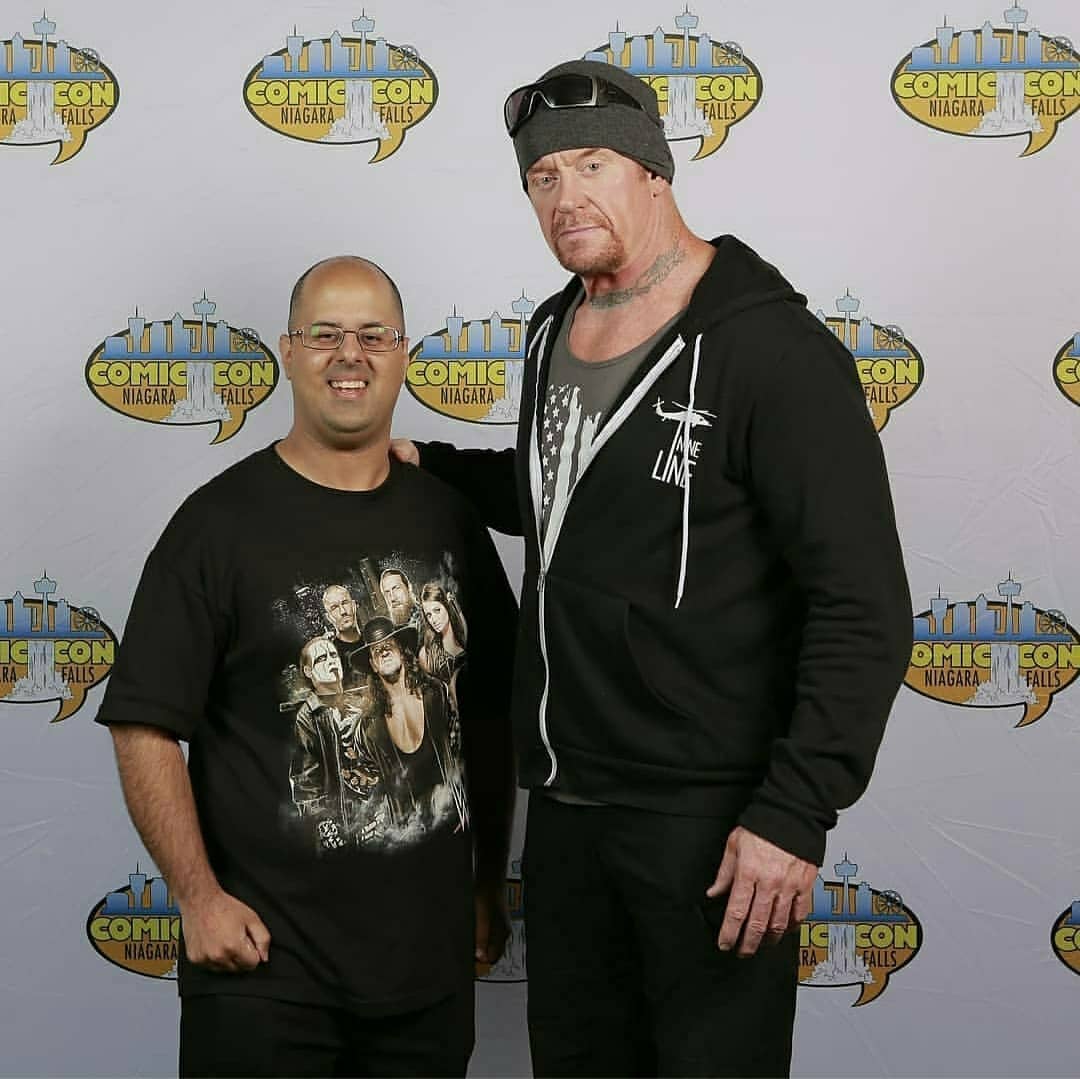 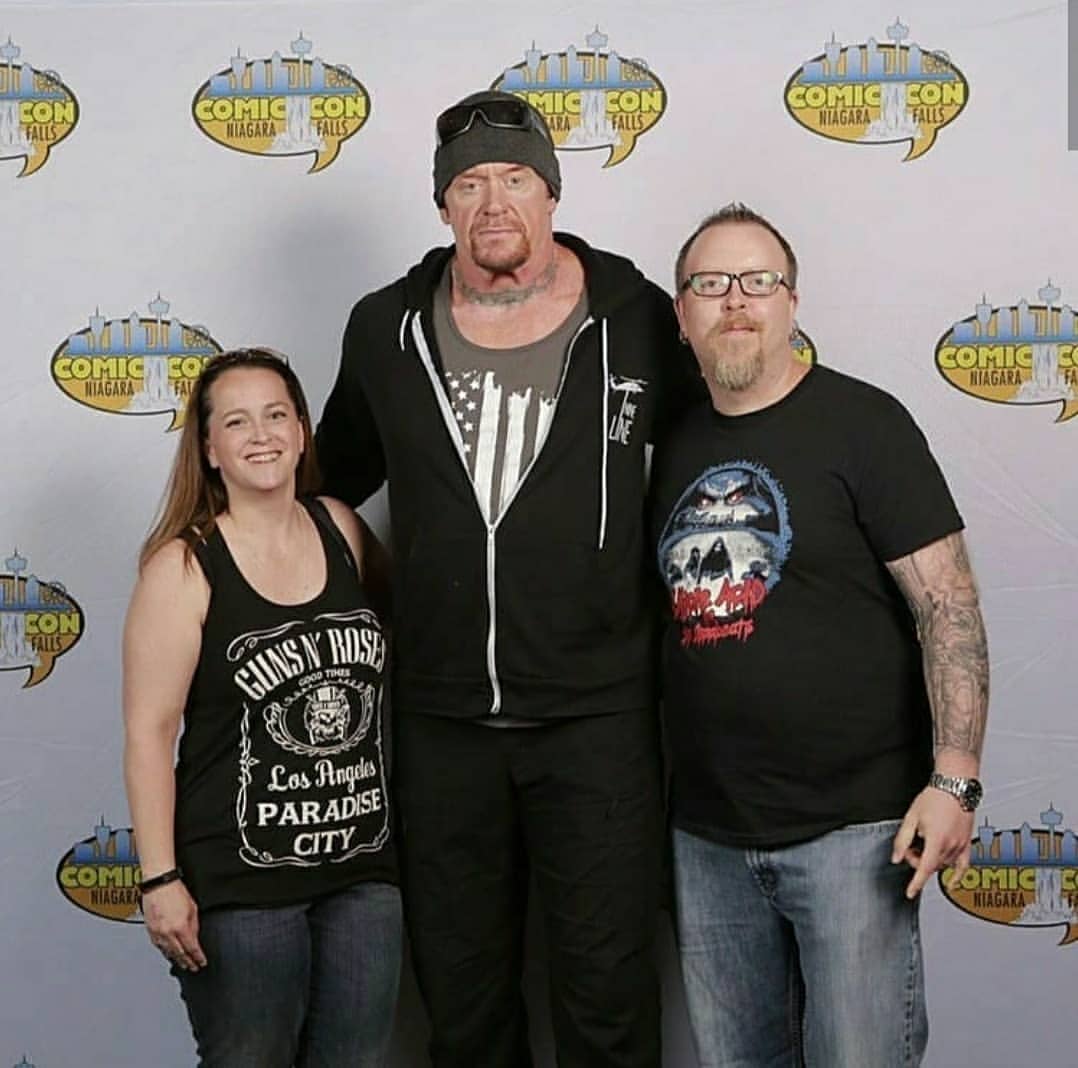 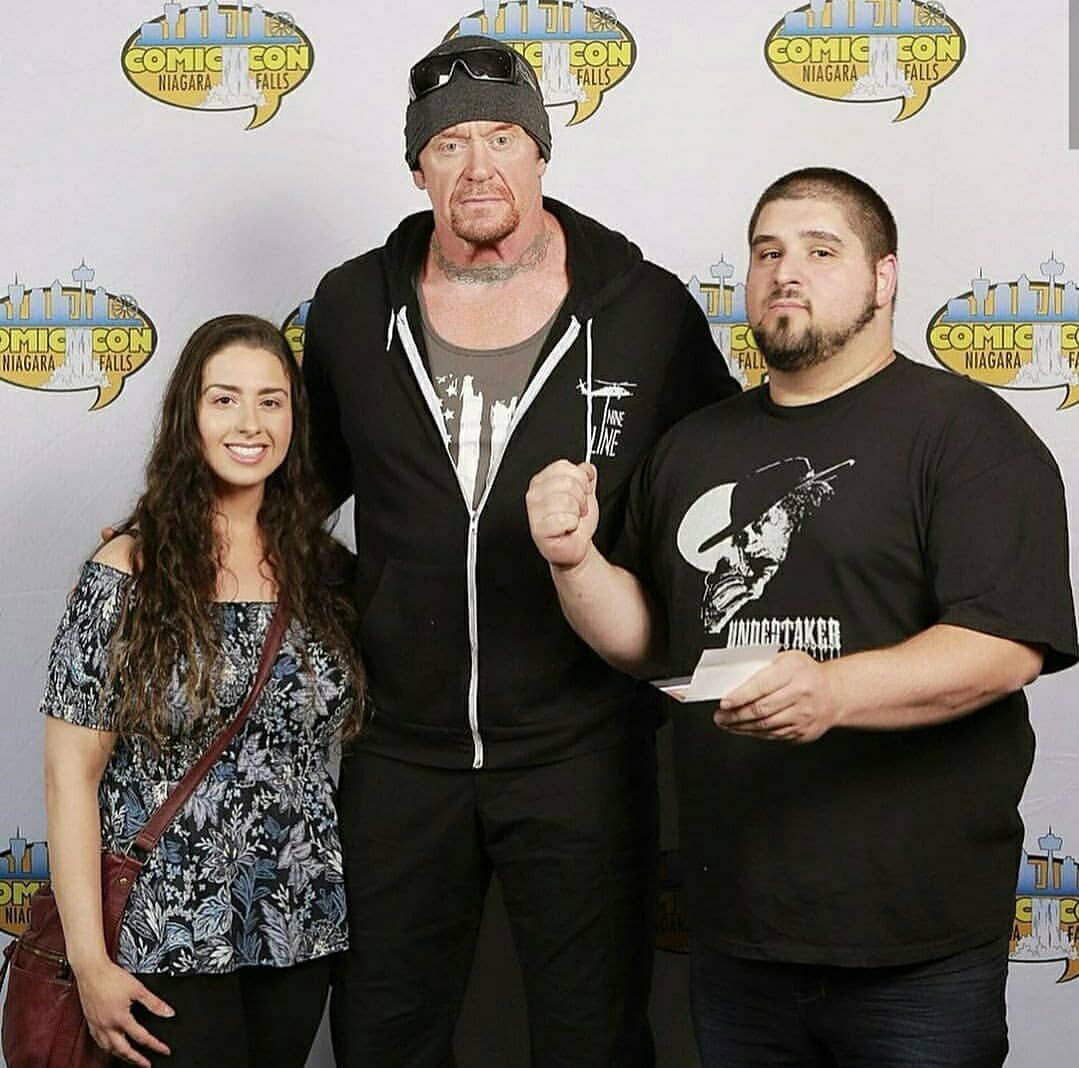 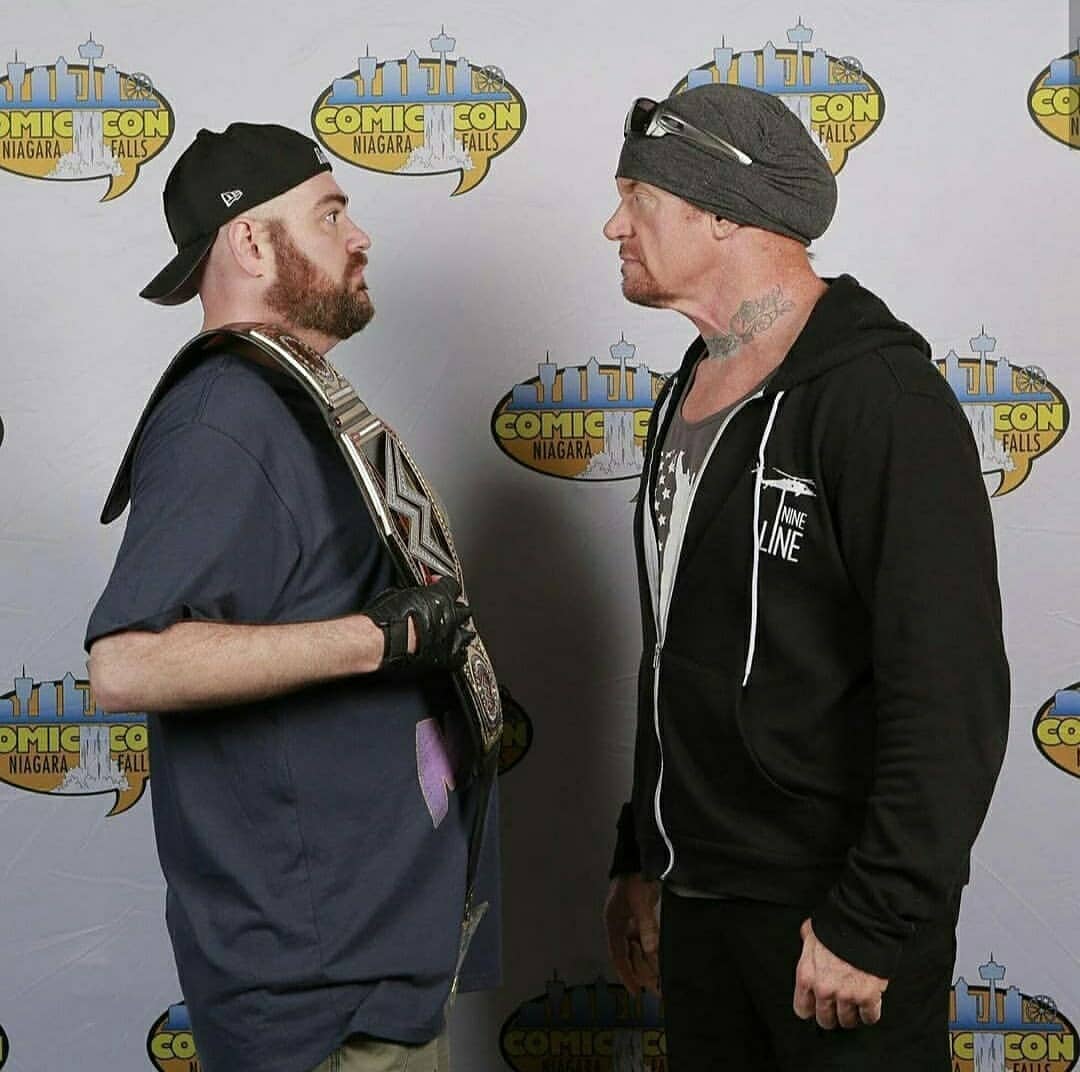