At a recent Lucha Memes/Lucha Boom event in Mexico, a wrestler threw a concrete block at his opponent’s head and the opponent had to be hospitalized.

Below is a video of Angel o Demonio throwing a concrete block at Cuervo and knocking him out:

Below is a GIF:

On the +Lucha stream of the LLB/Lucha Memes show, Angel o Demonio threw a brick at the back of Cuervo (of Puerto Rico)'s head when he clearly had no idea it was coming. Cuervo was knocked out, regained consciousness quickly after. pic.twitter.com/uCrP2EntjC

In the post-match promo, Demonio apologized to the fans for Cuervo being unable to finish the match. Demonio noted that he didn’t appreciate multiple chair shots from Cuervo and that hitting him with a concrete block was a “receipt” (although he noted that he wasn’t aiming to hit Cuervo in the head with the concrete block).

Cuervo underwent a successful surgery to remove blood clot from his brain and is in stable condition now.

The Boxing and Wrestling Commission of Mexico has suspended Demonio indefinitely for this incident.

The Commission also wants to know why the wrestling promotion went ahead with a hardcore match when it’s prohibited.

After watching this horrific incident, WWE Hall of Famer Kurt Angle had the following to say about this:

Give me 10 seconds with that stupid MFer that threw the brick. Shouldn’t be anywhere near the business.

Fellow Hall of Famer Bubba Ray Dudley then replied the following to Angle:

In an update to this, Cuervo has now been released from the hospital.

Bates de Vibranio Facebook page broke the news of his release from the hospital. Below is what they posted (along with photos):

El Cuervo de Puerto Rico was discharged from the hospital. In the image we can see him accompanied by his manager Victor Arroyo and part of associated promoters of Mexico (Pall).

Thank you all for the prayers and good vibes. 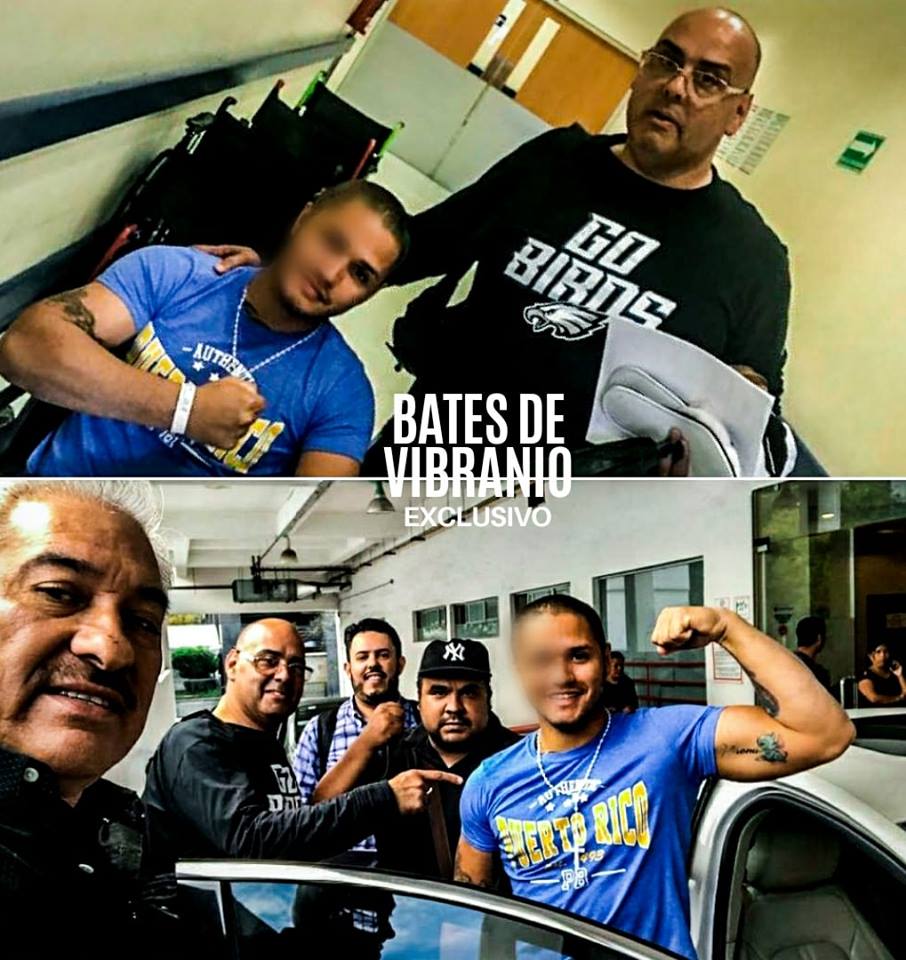