8. JBL Takes A Shot At AJ Styles, Says Being Stuck In The Indies For 15 Years Isn’t A Batch Of Honour On a recent edition of “Bring It To The Table” show on the WWE Network, Corey Graves & former WWE Champion JBL discussed wrestlers spending years on the independent wrestling circuit and being proud of that. JBL talked about how being stuck in the indies for years and years isn’t something that one should be proud of and said the following about former WWE Champion AJ Styles: 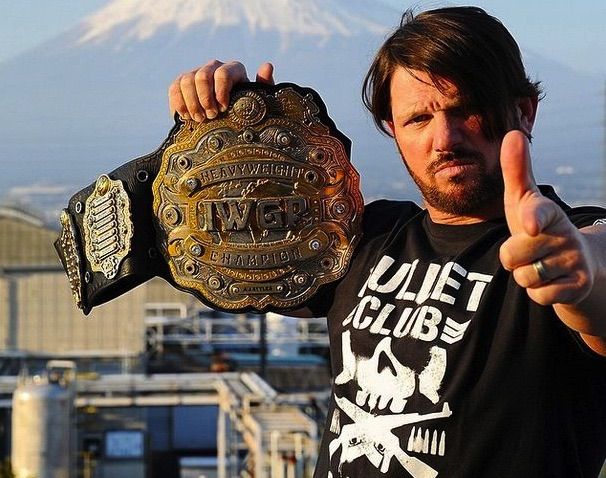 “Why is it a badge of honour to say you spent 15 years in AA ball? We knew that AJ Styles might be the best in the world. We didn’t realize that until he got to WWE. To me, you get into this business to make money and to make a name for yourself. And the fact that you’re on the indies for 15 years is not a badge of honor. It’s saying you’re stuck in AA ball.”