2. Reason Behind Roman Reigns Being Scheduled To Capture The Intercontinental Championship Soon

Due to Braun Strowman not being able to face Roman Reigns at Extreme Rules 2017, WWE is planning to prepone one of Reigns’ future 2017 feuds soon, and it is scheduled to be with The Miz for the Intercontinental Championship.

This means that The Miz is scheduled to win the Intercontinental Title soon (for the 7th time). With this, plans are for The Miz to drop the Title to Reigns.

The idea behind Reigns winning the Intercontinental Title is that he can stay away from a feud with Brock Lesnar for the WWE Universal Title as that match is currently planned to be the main event of WrestleMania 34. 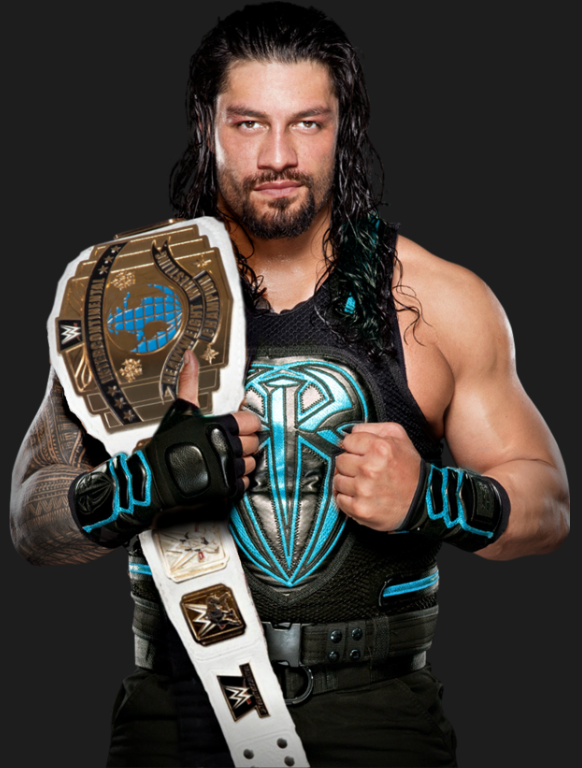 Also, when Reigns finally feuds with Lesnar for the Universal Title next year, WWE officials want the storyline to be that Reigns has captured every Title there is to win on Raw, except for the WWE Universal Championship.

Below are Reigns’ accomplishments in WWE so far:

– Defeated The Undertaker at WrestleMania