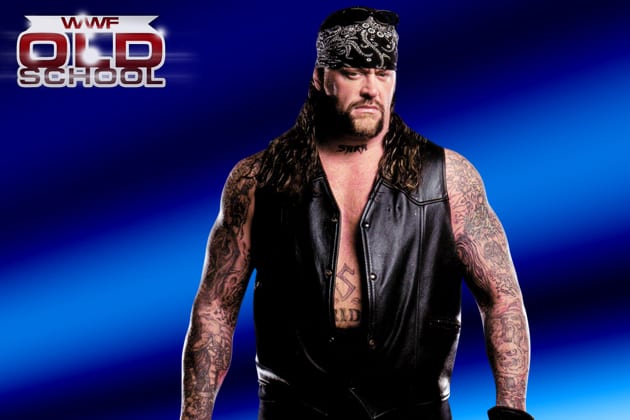 On last week’s Raw, Seth Rollins was removed from the WWE World Heavyweight Title picture as he’s scheduled to feud with Randy Orton when he returns and the feud will likely culminate in a match at WrestleMania 31. But Rollins is always in the Title picture as he’s Mr. Money in the Bank at the moment. WWE officials are trying to make his cash -in more unexpected. According to reports, Bray Wyatt’s recent cryptic promos are confirmed to be directly related to The Undertaker and WWE is indeed going ahead with this feud, but as of now, there’s still no confirmation regarding Undertaker’s WWE return. In other news, Hideo Itami will be facing Tyler Breeze at NXT Takeover: Rival, which takes place this Wednesday and will air live on the WWE Network.