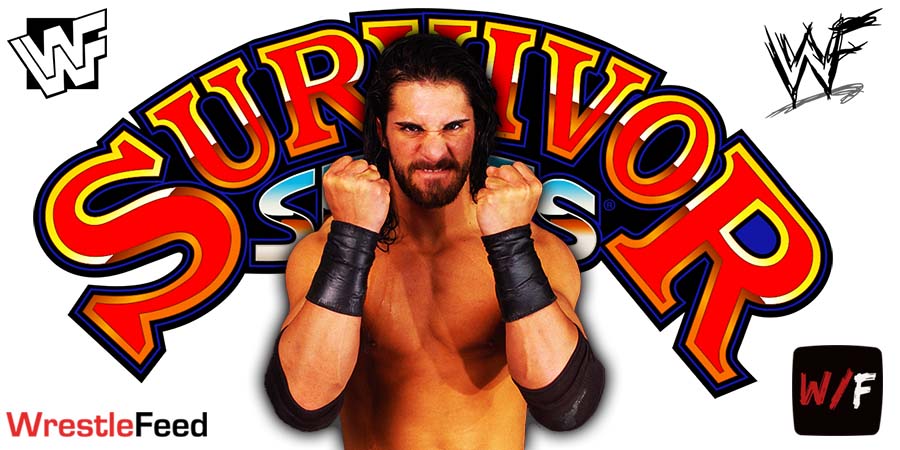 On tonight’s episode of RAW, Seth Rollins (c) vs. Austin Theory vs. Bobby Lashley for the United States Championship was announced for Survivor Series 2022.

Rollins was interviewed via satellite. Rollins said Theory is still the stupidest person on the face of Earth for attacking him from behind last week, and that’s his game and that never ends well for others.

Theory was shown watching Seth’s interview. Theory said he has hit rock bottom and it’s the best thing that happened to him. The disrespect ends here.

Austin then went on to defeat Mustafa Ali and had a brawl with Lashley after the match.

Below is the updated match-card for Survivor Series 2022, which will take place this Saturday night:

Also Read: RAW Star Is Not Happy About Fans Spreading Fake News About His Retirement

On this day in 2013, we lost Old School WWF Legend Maurice “Mad Dog” Vachon at the age of 84 due to natural causes.

In 2010, he was inducted into the WWE Hall of Fame by Pat Patterson.