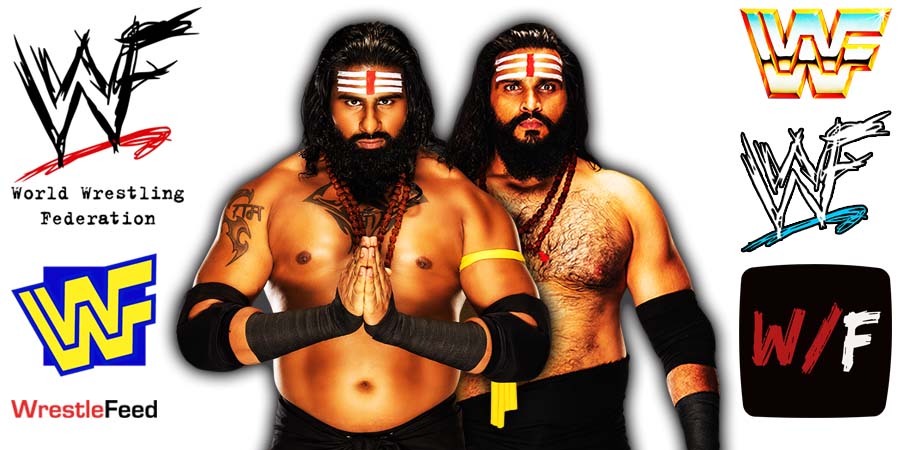 They began airing the vignettes of “Veer Mahaan is coming to RAW” on October 25. It’s been over 3 months now and he still hasn’t arrived on the red brand.

However, Veer still works matches on WWE Main Event every now and then, and has beaten John Morrison, Cedric Alexander & T-BAR on this show.

Below are the results for this week’s WWE Main Event (which was taped before tonight’s RAW):

Also Read: Dolph Ziggler Going After The NXT Championship After Loss On RAW?

This episode was broadcasted from the HP Pavilion in San Jose, California and featured matches, interviews & storyline segments on the road to the ‘WWE WrestleMania 21’ PPV.

Maven vs. The Hurricane