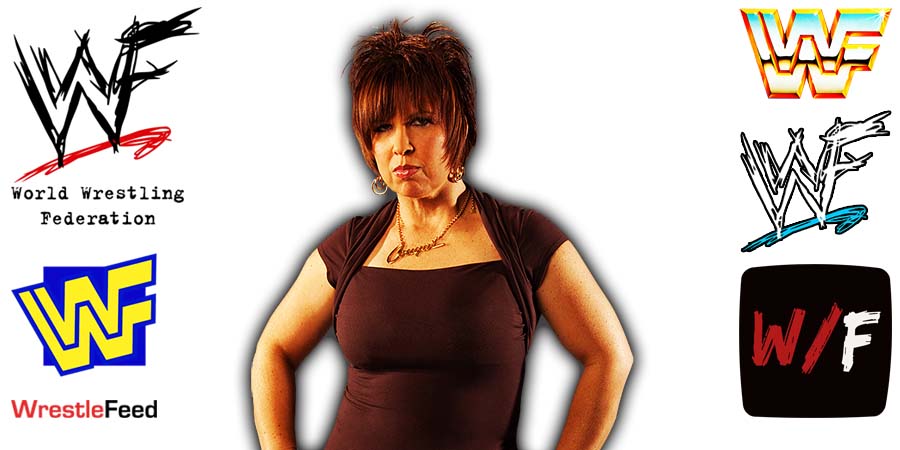 During an appearance on the Talk Is Jericho podcast in 2020, Vickie Guerrero talked about the passing of her husband, WWE Hall of Famer Eddie Guerrero, and revealed a major regret she has from the day Eddie died.

Below is what Vickie said:

Usually, he would just call and wait for me to call him back whenever I would wake up. And for some reason, I heard it and I was like, ‘no, I’ll just call him back later when I wake up.’

I hate myself every day because if I answered it, I would have heard from him. And that’s something you just never know.

You never know what God has in store for you that day.”

– Crash Holly vs. Mark Henry vs. Prince Albert vs. Viscera