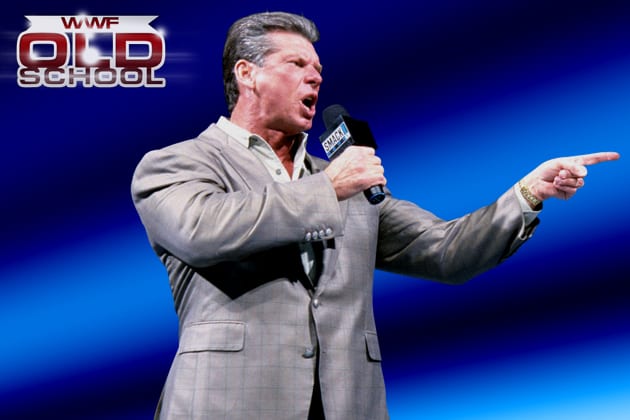 Finn Balor recently entering the NXT Title picture stems from the fact that WWE officials are very high upon him. Not only is Triple H firmly behind him, but he has the support of Vince McMahon as well which might be a little bit shocking. Some people within WWE are concerned how Balor’s gimmick will translate to the main roster but he does have a lot of momentum. As noted before, when Balor signed with WWE last year, he had a condition that he won’t work for a very long time in the developmental and the officials agreed on his terms. Hence, Balor is expected to be brought up to the main roster sooner than most other NXT talents.