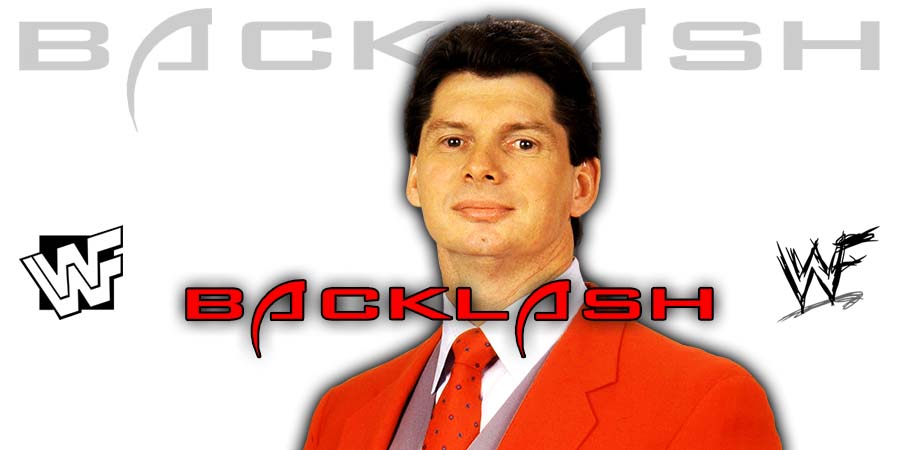 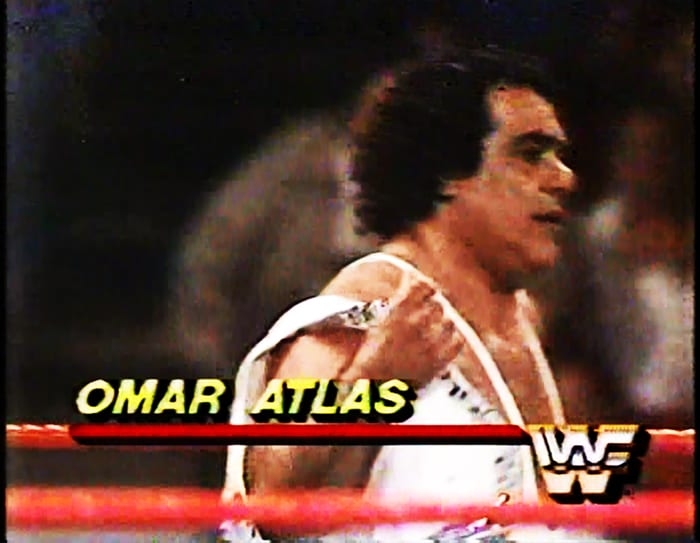 Jeff Hardy faced off against Sheamus at WWE Backlash last month. The match was pretty brutal, with The Celtic Warrior coming out as the winner in the end.

Then Vince said the following:

“That was f*cking awesome, holy sh*t.”

“Oh, God damn! The [indecipherable expletive] it was really good.”

Hardy and Sheamus will collide once again at The Horror Show at WWE Extreme Rules this coming Sunday in a Bar Fight.