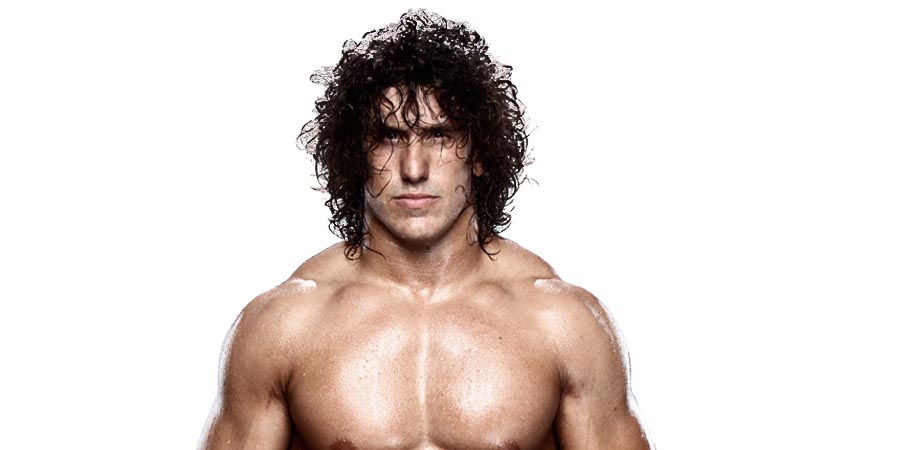 • Vince McMahon Had No Idea EC3 Once Worked In WWE

During a recent interview with Wrestletalk, Impact Wrestling star EC3 revealed that Vince McMahon had no idea he once worked in WWE NXT as Derrick Bateman.

Vince was informed of this when him and the WWE creative team were watching Impact Wrestling and Vince wanted to sign EC3.

Below is what EC3 said:

“I think [Vince McMahon] had no clue. I actually heard one time, there was a meeting and they were watching IMPACT and I came out and I don’t even remember who told me, but somebody in creative, and [Vince] was like ‘Who is this guy? We should get him’. They’re like, ‘Derrick Bateman.’ He’s like, ‘who?’”