WWE CEO Vince McMahon has always been a fan of big muscular wrestlers. One of those big men who have impressed McMahon is RAW wrestler Brendan Vink.

WrestlingNewsco is reporting that McMahon sees Vink like WWE Champion Drew McIntyre and John Cena, but he isn’t rushing to push him. He wants to build him up slowly.

“Vince McMahon is said to like him because of his size (he’s 6’5 from Australia) but he’s willing to go slow with him. A WWE source described Vink as the perfect wrestler who is well-spoken and he is someone, like Drew McIntyre and John Cena, who looks great on camera and would carry himself like a star when he’s booked for mainstream TV interviews.” 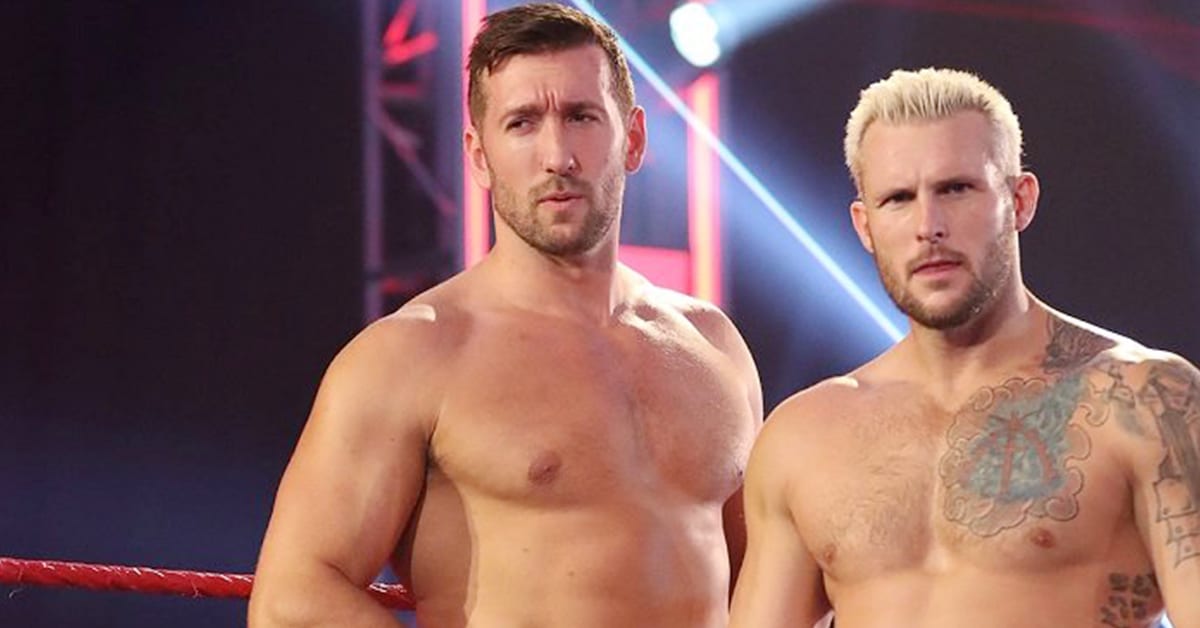 As of now, it’s unknown where Vink is, as he hasn’t been seen on TV since his RAW debut. His partner, Shane Thorne, has been sent back to NXT though.