During a recent appearance on Boomer in the Morning podcast, new RAW Commentator Adnan Virk talked about getting a job in WWE.

Virk revealed that Michael Cole told him Vince McMahon loves short commentators, because it makes the WWE Superstars look even bigger in comparison. 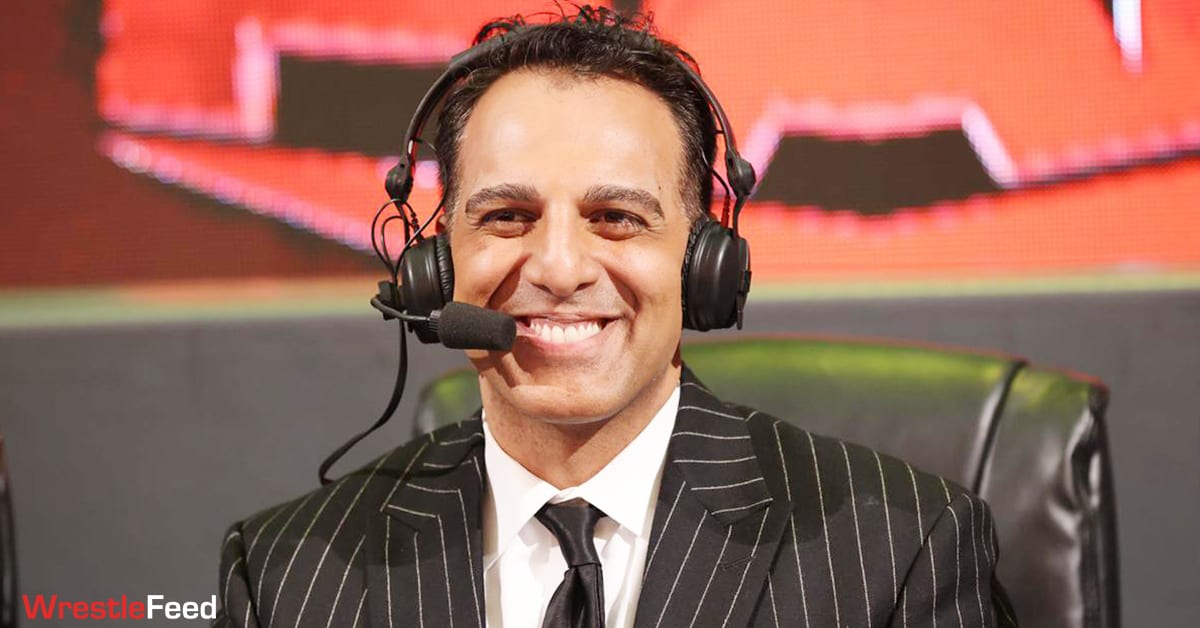 Here’s what Virk said about how he got hired:

“The brain trust [at WWE] made the decision late last year. They said, ‘we want to kind of get a legit sportscaster guy.’ Like an actual sportscaster to come in and offer a different feel.

Nick Khan was my former agent at CAA and he’s the current President of WWE. Michael Cole is of course the voice of SmackDown on Fridays, and he’s in charge of all the talent in the division. He reaches out to my guy, asks, ‘would I be interested?’ And I was like, ‘yeah, let’s give it a shot.’

So I auditioned in early February. And the audition was just amazing. I’m calling matches, previous matches, off the monitor that had happened the previous weeks on RAW and SmackDown.

And I approached just as I would if I were calling a (Calgary) Flames/(Edmonton) Oilers game. I just went on the website and went, ‘okay, here’s Shayna Baszler. She’s been with WWE for this many years, her featured move is Kirifuda Driver.’ And I just called the action.

Play by play follows a three at structure: introduce the characters, establish the characters and put a bow on it. That’s what I did.

Afterwards I interviewed a couple of the WWE stars. And at one point Cole goes, ‘your look is great.’ And I’m laughing and asking, ‘what do you mean by that?’ And he said, ‘your height. Mr. McMahon loves that because it makes the wrestlers look even bigger!’

That’s the first time ever being a little guy is a win.

I went home, they called a few weeks later, said, ‘hey, you got the job.’”

It was broadcasted from the Veterans Memorial Coliseum in Phoenix, Arizona and included pre-taped matches, interviews & storyline segments featuring the 1987 WWF Superstars.