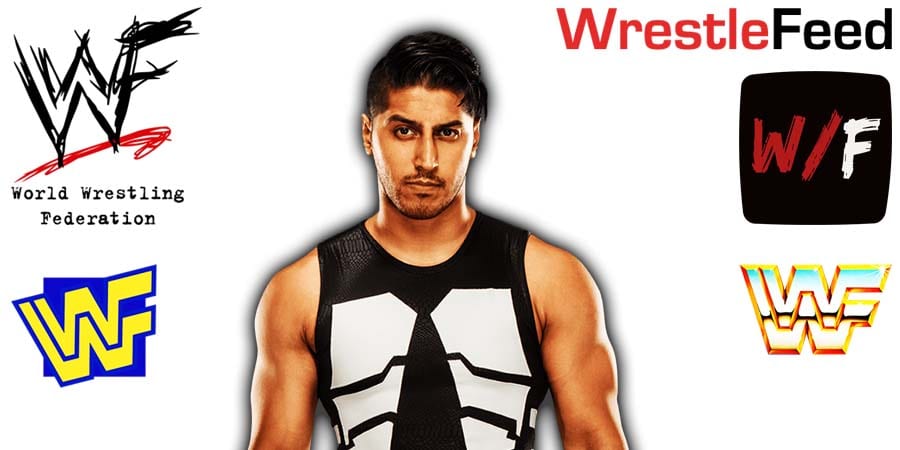 As we noted earlier, SmackDown wrestler Mustafa Ali requested his release from WWE.

Below is the statement that he posted on Twitter:

i am requesting my release from wwe pic.twitter.com/Q1QP8SA5zV

Ali joined WWE in 2016. He didn’t capture any Title in the company. He will most likely be granted his release.

Also Read: WWE Takes A Shot At The Violence Shown On AEW Programming

It was pre-taped at the Freeman Coliseum in San Antonio, Texas and featured mid-card matches & highlight videos on the road to the ‘WWF Royal Rumble 1999’ PPV.