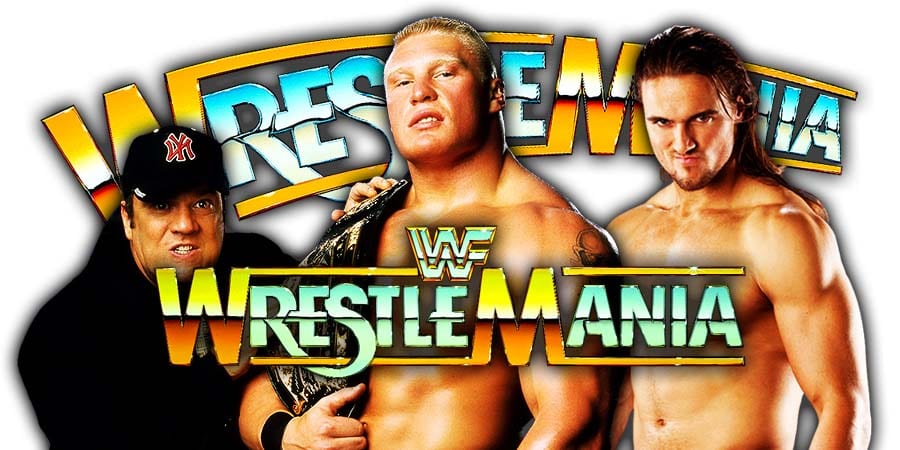 McIntyre then challenged Brock Lesnar for the WWE Championship the next night on RAW and that match has been made official for WrestleMania 36. 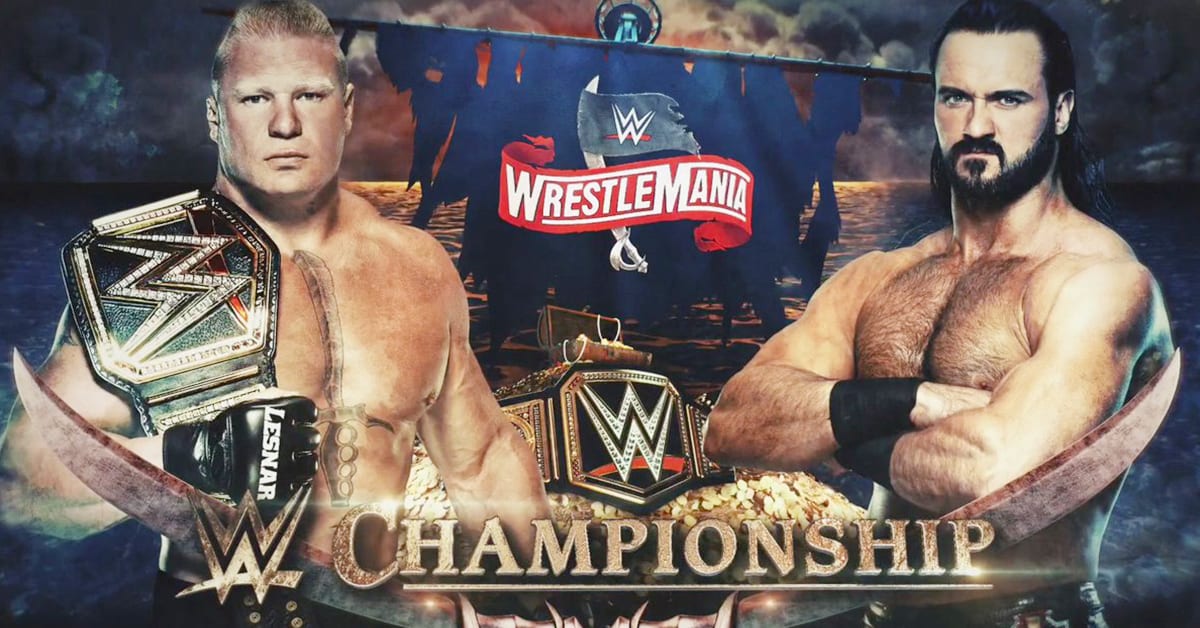 However, this match might not be the “actual” main event. The main event is the final match on the show, and that’s something recent Royal Rumble winners haven’t been able to get (Randy Orton in 2017, Shinsuke Nakamura in 2018 and Seth Rollins in 2019).

According to Tom Colohue, Vince McMahon is still in favour of having The Fiend vs. Roman Reigns for the Universal Championship close out WrestleMania 36, instead of Lesnar vs. McIntyre:

“WWE sources have made it clear to me that Paul Heyman is campaigning heavily to have McIntyre main event WrestleMania.

Vince McMahon’s preference for the event’s main event is still believed to be Roman Reigns vs Bray Wyatt.”