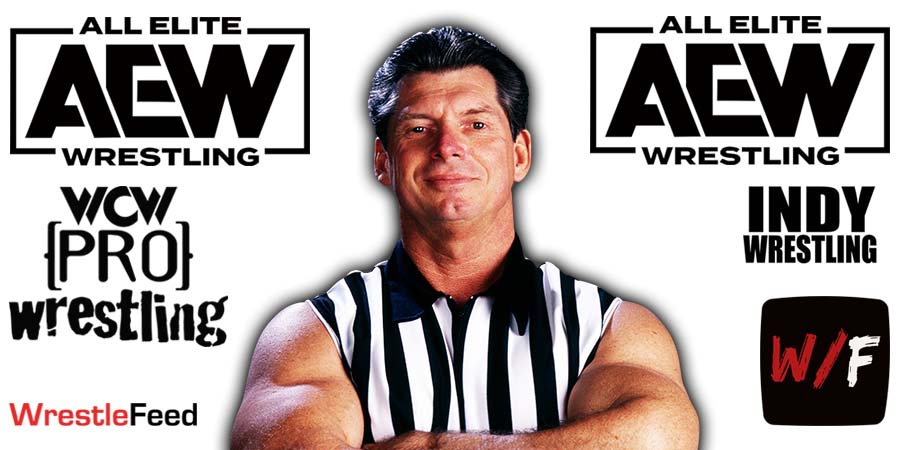 – Darby Allin def. Bobby Fish (Fish attacked Darby after the match, but Sting returned and made the save)

Prior to his 6-man tag team match, Max Caster did his rap and made reference to the Vince McMahon affair investigation that’s currently going on.

Below is what Caster said in his rap:

“Honestly I had something to say, but somebody made me sign an NDA.”

He’s referring to the non-disclosure agreement that Vince McMahon made an ex-WWE female employee (who he had an affair with and allegedly ‘gave her like a toy’ to John Laurinaitis) sign on her way out of the company. He also gave her $3 million to not tell anything to anyone (tap here to read the full story).

It was broadcasted from the Nassau Coliseum in Uniondale, New York and featured matches, interviews & storyline segments on the road to the ‘WCW Bash at the Beach 1998’ PPV.