According to BodyslamNet, WWE officials had a final plan for The Revival before their release – turn them into a comedy team.

New ring gear and theme music were proposed for the team, with the following sketches of the ring gear Vince McMahon had in mind for them being given to them in their final meeting: 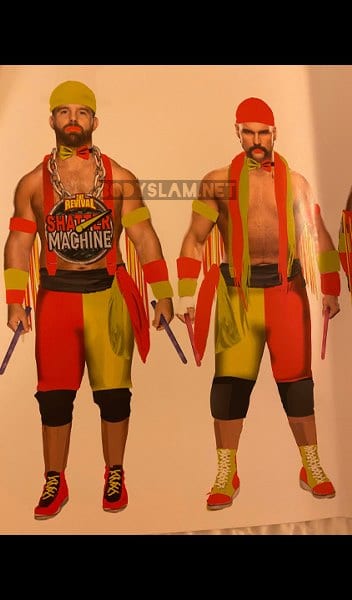 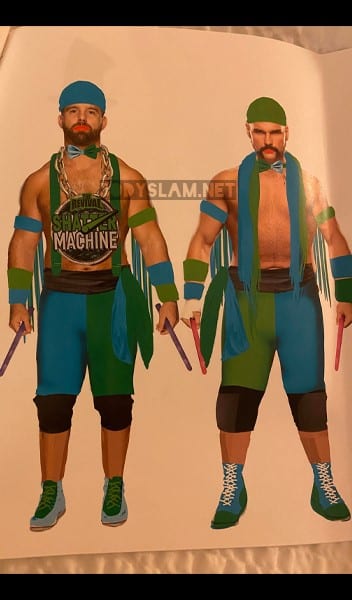 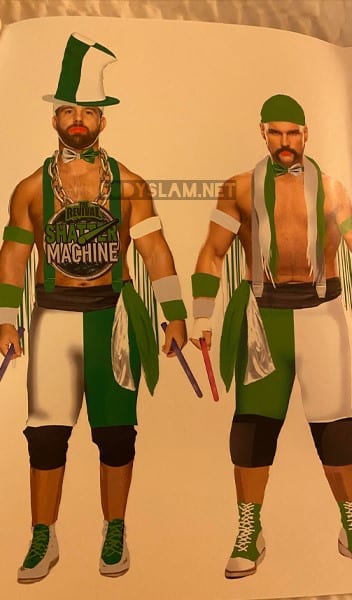 Below is what The Revival wrote: about this on Twitter:

Dax Harwood (Scott Dawson): We were voted WWE’s Match of The Year once….

We were voted WWE’s Match of The Year once…. https://t.co/1ofRB1fJFc