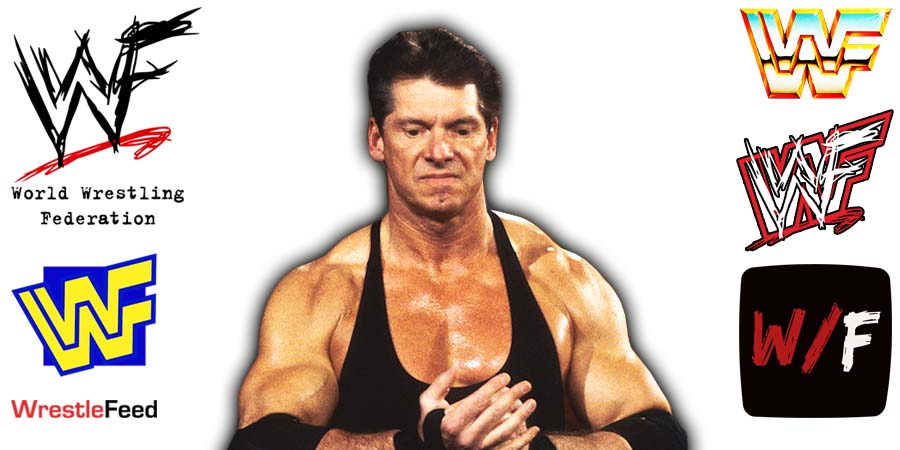 Max Dupri (fka LA Knight in NXT) recently made his debut on the WWE main roster on SmackDown as the manager of the Maximum Male Models.

On Friday’s episode of SmackDown, Max was replaced by his storyline younger sister Maxxine Dupri, who is being played by NXT’s Sofia Cromwell.

According to PWTorch, Max “had rubbed some people the wrong way and wasn’t fitting in”.

This led to Vince McMahon replacing him with Maxxine and pulling him from TV.

The decision of Max getting pulled from this storyline was made a few weeks ago by Vince and Max knew he was making his last appearance in this storyline when he announced that his sister is coming.

According to Fightful Select, Vince’s retirement is good news for Max, because he has some supporters in WWE Management and he is expected to get another chance under the new management.

“McMahon had taken a particular interest in the Maximum Male Models angle, as it was all his idea. Mace and Mansoor were said to have been on board with the angle but [Max Dupri] had some reservations about things.”

The Killer Bees vs. Moondogs