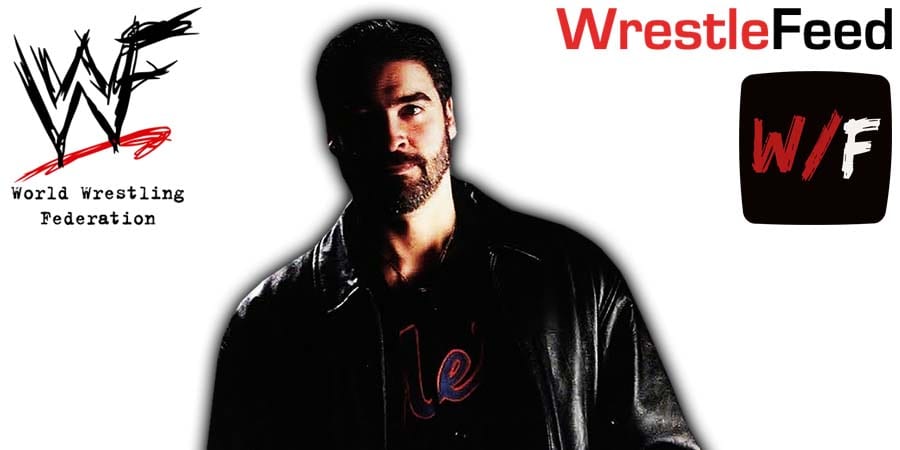 During a recent edition of his podcast, former WWF Writer Vince Russo discussed the “Eye For An Eye” match between Seth Rollins and Rey Mysterio at The Horror Show At Extreme Rules, and criticized it for its ending.

You always have to payoff…you gotta send the audience home happy. So with that being said, I’m reading some of the results [from Extreme Rules], first of all the babyface Rey Mysterio challenges Seth Rollins to an Eye for an Eye match. The babyface LOSES and gets his eye ripped out of his head. I’ve never heard of that. Not in my life!

Especially a guy like Rey Mysterio that’s been around forever. But the babyface challenges, and the babyface loses. So now bro? They do something where they show a fake eyeball for like one quarter of a second. And bro, on top of that? The heel is puking ringside realizing what he did.

I’m like bro, if I would have wrote this sh*t? Forget about it. I’m looking at this sh*t and I’m like ‘oh my god bro, the stuff that I get criticized for!? If my name was on this? That’s all you would have been in reading about. And again bro, keep in mind this is the great Vince McMahon! This is the great ‘filter’.”