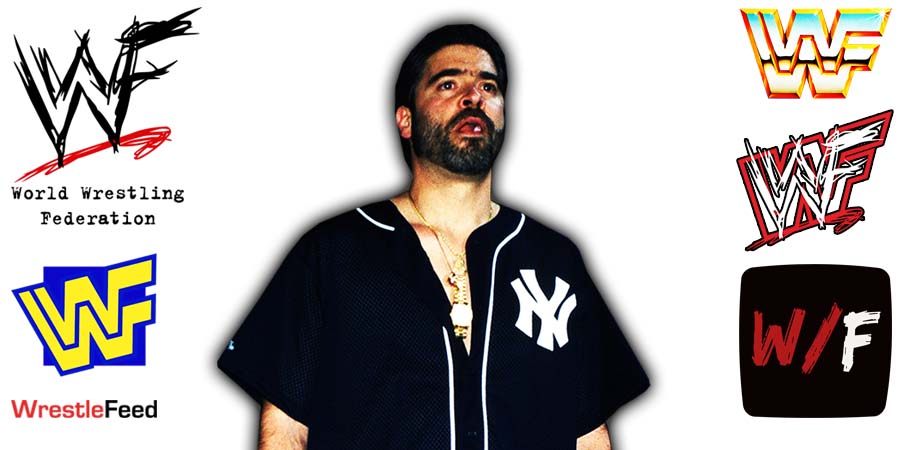 During a recent episode of his podcast, former WWF/WCW Writer Vince Russo revealed that he was secretly consulting for the USA Network in regards to WWE RAW from March 2020 to March 2022.

“I’ve been keeping a little secret for the last two plus years that I want to talk about on this show. I want to come clean.

Well, bro, I’m gonna break the news to you on this show. I’ve not said this publicly before from March, pre-Mania, bro. It was right before Mania in 2020 up until this past Mania in 2022. So basically, bro for 2 years, I was consulting for the USA Network, bro.

For 2 years, bro, the USA Network paid me very, very, very well. Now, if you want to know how this came about, let’s take a couple of steps back and I will explain this to you.

I got in contact with the Vice President at the USA Network who was overseeing RAW, he knew who I was [and] called me back immediately. And we had a long, long, long discussion. And as the Vice President who oversaw RAW…so the first thing he did was he went directly to Vince McMahon.

So for two years, two years, I was consulting weekly with the USA Network. For two years, I heard the number and the rating and the viewership and the return on the investment. Don’t tell me I don’t know what the f**k I’m talking about.

So don’t tell me I don’t know what the f**k I’m talking about bro, when I am working directly with the network that WWE RAW is on.”

In 2016, he was inducted into the WWE Hall of Fame by his former opponent and close personal friend Big Van Vader.