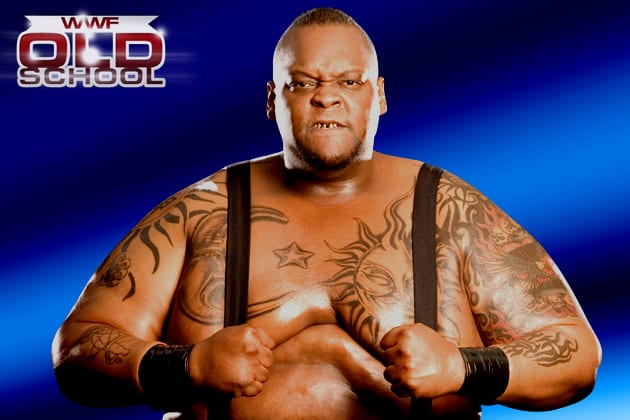 Cassandra Frazier, widow of former WWF wrestler Nelson Frazier Jr. (a.k.a Big Daddy V), filed a lawsuit against WWE yesterday. The lawsuit lifts Cassandra & Nelson as plaintiffs and alleges that Nelson passed away due to the punishment he took in the ring while performing in WWE, including concussions and brain trauma. It’s interesting to note that Nelson died on February 18, 2014 and his widow filed the lawsuit exactly 1 year after his death. According to the reports which were produced last year, the cause of his death was revealed to be a heart attack. WWE would likely be releasing a statement today.