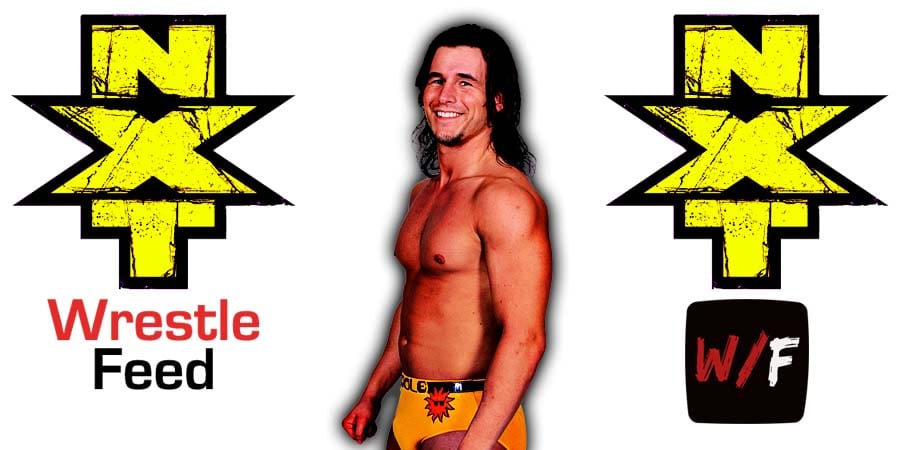 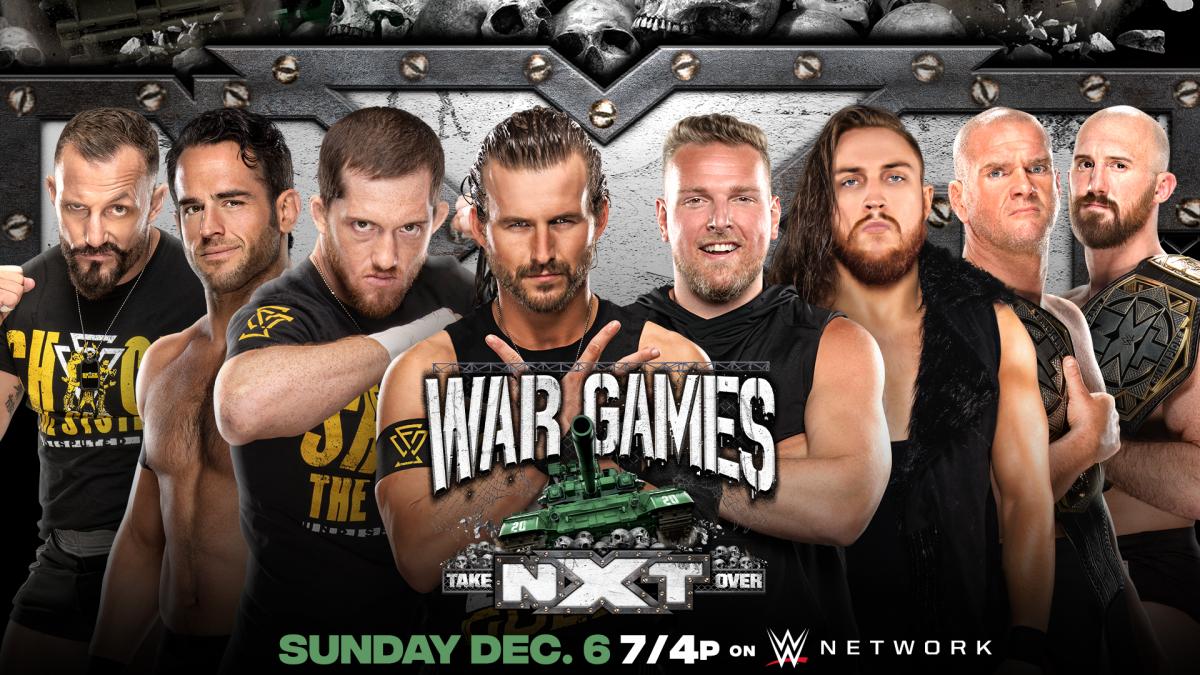 “Will Pat McAfee and company finish what they started, or will they rue the day they targeted The Undisputed ERA?

McAfee was far from done with Cole and The Undisputed ERA, however. First hiring Ridge Holland to take out the former NXT Champion at NXT TakeOver 31, McAfee engineered a plot to take out The Undisputed ERA one by one, costing them the chance to challenge Breezango for the NXT Tag Team Titles.

Instead, Oney Lorcan & Danny Burch took their place, and with McAfee’s help, claimed the championship gold.

Pete Dunne appeared ready to join Kyle O’Reilly in arms when he confronted McAfee and company — until Dunne shocked O’Reilly and the NXT Universe by instead aligning with the opposition.

After weeks of running roughshod over the black-and-gold brand, The Undisputed ERA finally returned on Nov. 18 and an all-out brawl ensued. NXT General Manager William Regal announced the only fitting solution for the highly combustible situation: WarGames!

With the battle lines drawn, which team will claim victory?”

– The Undertaker vs. Jim Neidhart