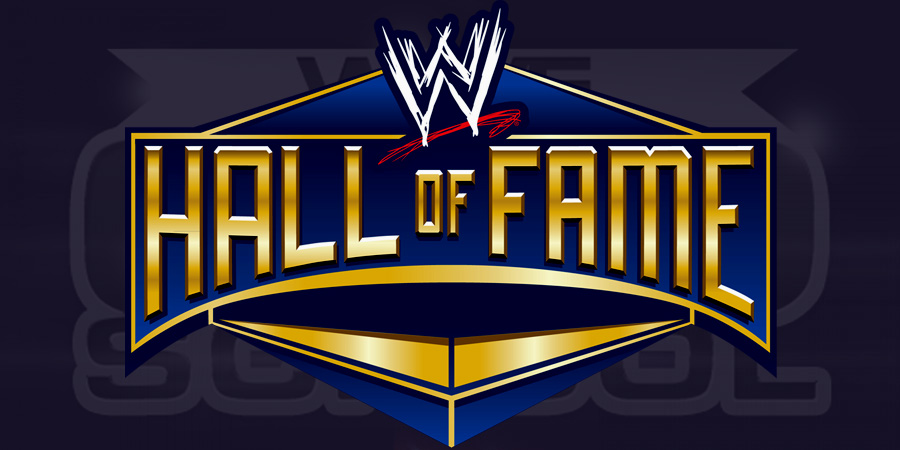 WWE made the following announcement regarding the Warrior Award Recipient for the WWE Hall of Fame Class of 2017:

“Eric LeGrand, a former standout for the Rutgers University football team-turned-motivational speaker, has been named the recipient of the third annual Warrior Award.

Named after WWE Hall of Famer Ultimate Warrior, The Warrior Award is presented to an individual who has exhibited unwavering strength and perseverance, and who lives life with the courage and compassion that embodies the indomitable spirit of Ultimate Warrior.

The award will be presented to LeGrand by Dana Warrior, widow of Ultimate Warrior, at the 2017 WWE Hall of Fame Induction Ceremony, which will broadcast from Orlando, Florida’s Amway Center live on WWE Network at 8 ET/5 PT on Friday, March 31. USA Network will also broadcast a special presentation of the ceremony on Monday, April 3 at 11 p.m. ET/PT, immediately following Raw.

LeGrand was a key player on the Rutgers University football team, before a spinal cord injury sustained during a game in October 2010 left him paralyzed from the neck down. LeGrand’s tremendous courage and unwavering strength throughout his rehabilitation captured the attention of the nation. He resumed his college classes via Skype and launched his sports broadcasting career as an analyst for Rutgers Football Radio Network. LeGrand founded the charity Team LeGrand of the Christopher & Dana Reeve Foundation in 2013, and is now a highly sought-after motivational speaker. In support of LeGrand’s mission – raising funds for research to find a cure for paralysis and to help improve the quality of life for people with spinal cord injuries – WWE will make a $25,000 donation to Team LeGrand.

“It is an absolute honor to be named the 2017 Warrior Award recipient,” said LeGrand. “I am truly grateful for WWE’s support of my personal journey, and I am proud to continue to be an example of strength for people everywhere.”

“Eric LeGrand has shown incredible perseverance and unwavering positivity throughout his recovery,” said Stephanie McMahon, WWE Chief Brand Officer. “From the work he does helping others with spinal cord injuries to his motivational speaking, Eric is the perfect choice for this prestigious award.”

“Eric LeGrand truly embodies the Warrior spirit with his determination and positive outlook,” said Dana Warrior. “I am honored to present this year’s Warrior Award to Eric at the WWE Hall of Fame Induction Ceremony.”

Last year, The Warrior Award was presented to Joan Lunden, an award-winning journalist, best-selling author and breast cancer survivor. In 2015, the award was presented for the first time to Connor Michalek, a Pittsburgh native and passionate WWE fan who passed away after battling cancer. In his honor, Connor’s Cure was created as a fund to support pediatric brain and spinal cord cancer research. To date, Connor’s Cure has raised $1 million and assisted more than 100 families around the world.”