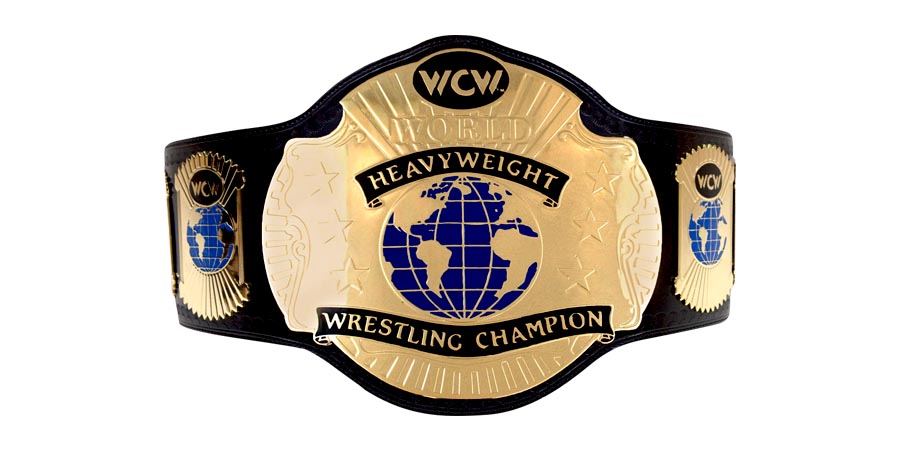 During a recent appearance on the Jobbing Out podcast, WCW Legend & WWE Hall of Famer Ron Simmons discussed his WCW World Title win (which took place 25 years ago) and becoming the first ever African-American World Heavyweight Champion. Below are the highlights:

On winning the WCW World Title:

“That night there they saw a real moment in professional wrestling. Which is very rare that they see that kind of thing happen. Because there was no knowledge of that happening – it wasn’t even knowledge for me that that was going to take place that night. And I think that’s one of the biggest reasons for that reaction of the fans. Not only that, but they can see from the enthusiasm from me and all of the other guys that this was something that was not scripted of any kind. That wasn’t supposed to take place that night.”

On if he expected the lasting impact his World Title win would have:

“Absolutely not. And I would be lying if I said that because I had no idea of the impact that it was not only going to have on them but on me and on the world of professional wrestling. When I go back and look at that, just the crowd, just the look on their faces and the reaction of when that happened — listen, you’re not human if you don’t get chills when you look at that. Every time I see it … it just makes my flesh crawl and it almost brings me to tears, to be honest with you.”

WWE is teasing fireworks between John Cena & Roman Reigns on tonight’s episode of Raw. Below is what WWE posted:

Can we expect more fireworks between John Cena and Roman Reigns?

“Well, that escalated quickly. John Cena and Roman Reigns met in the center of the ring this past Monday night to make their WWE No Mercy match official, and the resulting microphone mayhem that transpired between the larger-than-life Superstars has us clamoring for their forthcoming dream match on Sunday, Sept. 24.

The Cenation Leader and The Big Dog were somewhat civil when they triumphantly teamed up against Luke Gallows & Karl Anderson moments after their verbal joust, but something tells us the next time these two rivals see each other, they’ll trade more than just insults.”