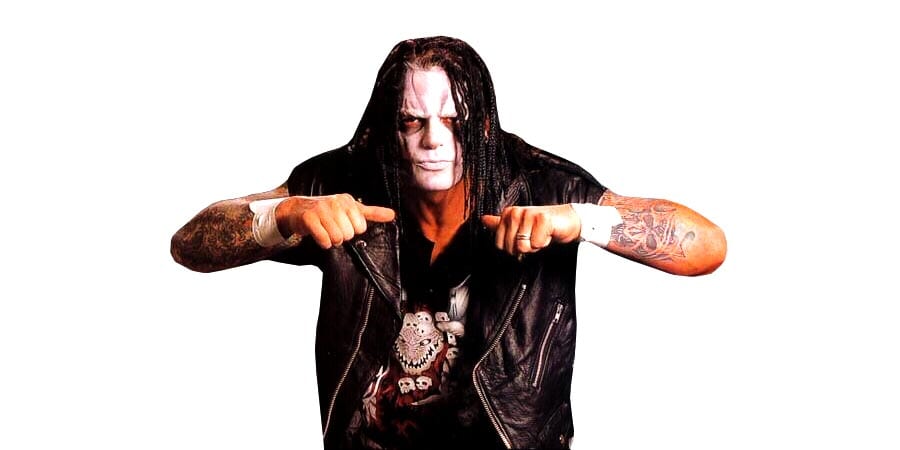 On this day in 1987, we lost Old School Wrestling Veteran Mike Von Erich (Real name: Michael Adkisson) took his own life at the young age of 23.

In 2009, he, his father & his brothers were all inducted into the WWE Hall of Fame, but his brother Kevin was the last one of them who was still alive and there to accept the award.

Old School WCW Veteran Vampiro (age 51) announced on Facebook that he has been diagnosed with Alzheimer’s disease.

Below is what Vampiro posted:

“Got some results from the doctor yesterday

Not the best of news

I am not worried about anything

Alzheimer’s (it’s been detected) is bullsh*t. I am scared about potential Parkinson’s disease because it might f*** up my PlayStation time

I have been beaten up for so long , this is an easy one

Look at the news of the world

So much Bullsh*t going down

Just do what’s right and be cool to everyone

Don’t get involved in the stupid sh*t

Be safe y’all and talk soon”