He debuted for Ted Turner’s World Championship Wrestling promotion when WCW World Heavyweight Champion Hulk Hogan announced an “Ultimate Surprise” for ‘WCW Uncensored 1995’, thus implying that The Ultimate Warrior would join him at the PPV.

The gimmick of The Renegade was basically that of WWF Legend The Ultimate Warrior, which made him a clone and a copy-cat, completely rejected by pretty much everyone watching, critics & fans alike. 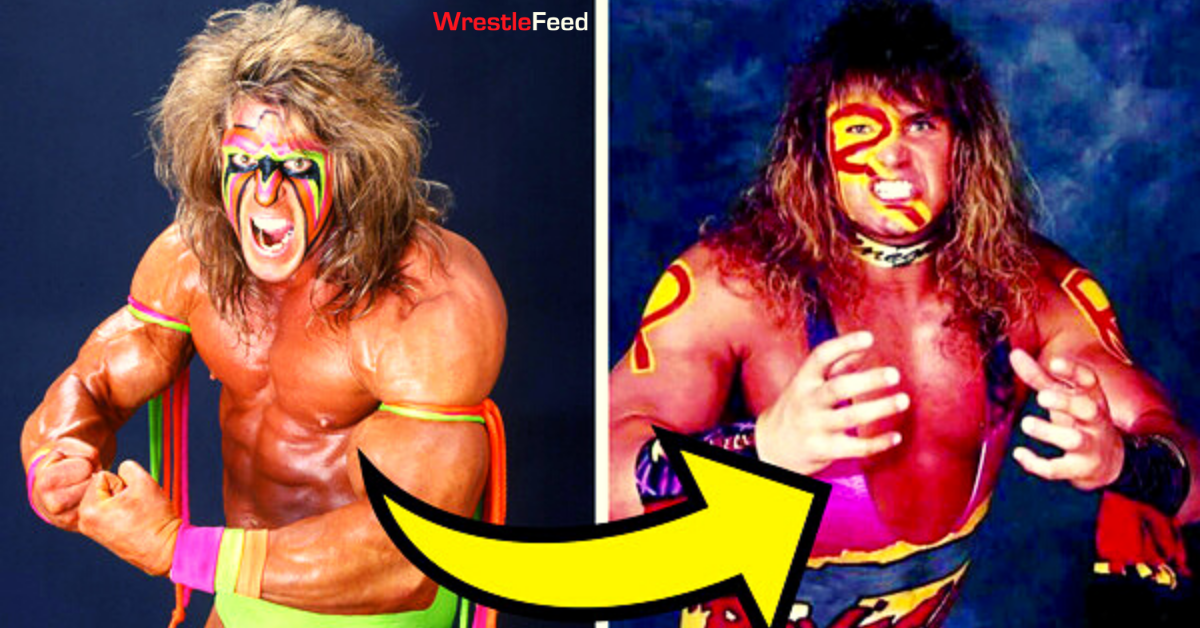 It wasn’t his fault though, but just a bad booking decision that hurt his career before it began.

Despite winning the WCW World Television Championship from WCW Legend Arn Anderson in 1995, he was eventually turned into a ‘Jobber To The Stars’ a year later in 1996.

Renegade was fired from the promotion in January 1999, which resulted in a severe depression, that led to him dying by suicide, when he himself in the head with a gun on February 23, 1999.