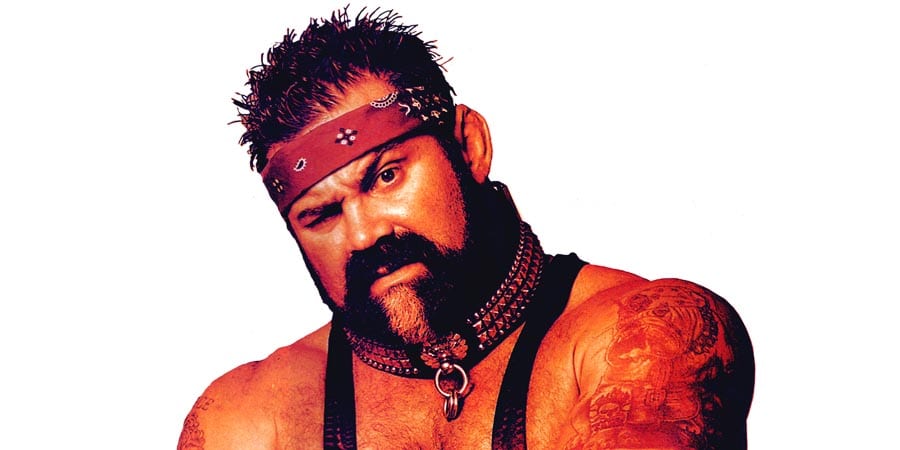 During a recent appearance on The Hannibal TV, UFC & WCW Veteran Tank Abbott talked about his fight with Rick Steiner on WCW Monday Nitro, how tough Haku is & more.

On if his fight with Rick Steiner On WCW Monday Nitro was real:

“If the barrier wasn’t there, he’d probably still be laying there waiting for help. It was real, but when things started to happen I didn’t want to get in trouble so I didn’t cross the line so to speak. Rick might have his version of things, I have mine. That’s how it works out.”

On how tough Haku really is:

“There’s a lot of tough talk in the business, but you have to prove yourself. Brock Lesnar, he proved himself. Haku, I don’t know much about his background, but he is what he is.”

“I just got done with a liver transplant, but if you want to go out front we can fight. I don’t care. I’m down for fighting. Bash me up, put some stitches in my face. I’ll laugh about it.”

WATCH: Asuka Gets A Taste Of Charlotte Flair’s B00bs: