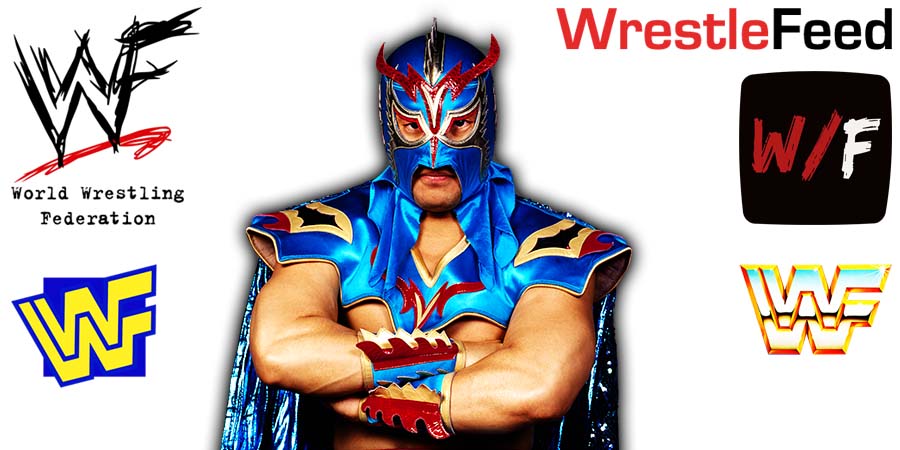 Old School WCW Veteran Último Dragón was recently interviewed by ‘Perched on the Top Rope’, where he talked about his 2003-2004 WWE run.

He revealed that WWE asked him to unmask, because they already had a masked Superstar on the SmackDown roster: Rey Mysterio.

Here’s what Último Dragón had to say:

“Rey Mysterio was there, of course. I say, ‘The way [WWE] looks at it, we were similar characters. Both masked guys, smaller, cruiserweights, but I didn’t understand at the time. That’s true, but I didn’t realize until afterwards. So they asked me if I would take my mask off. That’s one of the reasons why I left.”

Both him and Rey Mysterio were part of the famous Cruiserweight Division in Ted Turner’s World Championship Wrestling during the 90s.

This episode took place at the TNA Impact Zone in Orlando, Florida and featured matches, interviews & storyline segments on the road to the ‘TNA Turning Point 2009’ PPV.