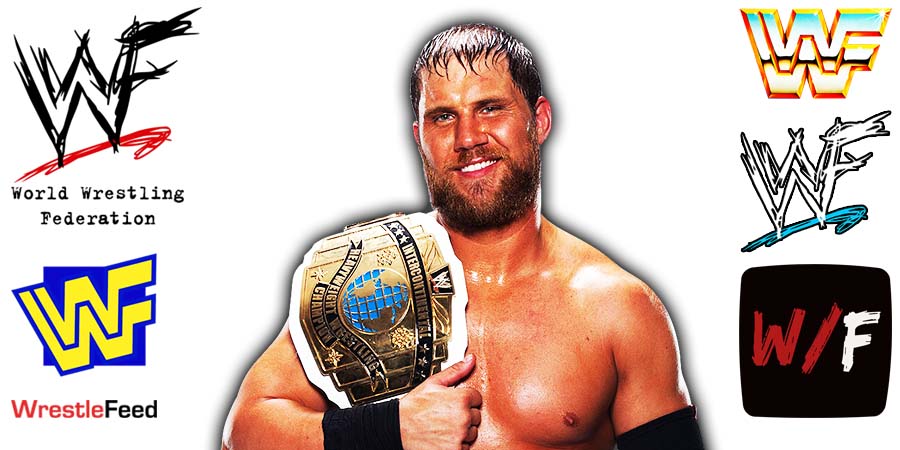 • WCW Veteran Told Curtis Axel (Son Of Mr. Perfect) That He Had No Charisma

On a recent episode of his ‘Keepin It 100’ podcast, Old School WCW Veteran Konnan was asked about his real-life-heat with the son of the legendary ‘Mr. Perfect’ Curt Hennig, Curtis Axel (fka Michael McGillicutty).

Here’s what Konnan said about the situation with Axel:

“What happened was when I was doing MLW, he was like in a tag team with somebody. I forgot who it was. And he (Curtis Axel) had some other name. So, I had said that he had no charisma, which he didn’t.

And I didn’t see much of his dad’s talent in him, which I didn’t, and I wasn’t wrong because where is he right now? And I think I might have tweeted it out or something so of course he was mad.”

It was broadcasted from the Lawlor Events Center in Reno, Nevada and featured pre-taped matches, interviews & storyline segments on the road to the ‘WWE Survivor Series 2005’ PPV.