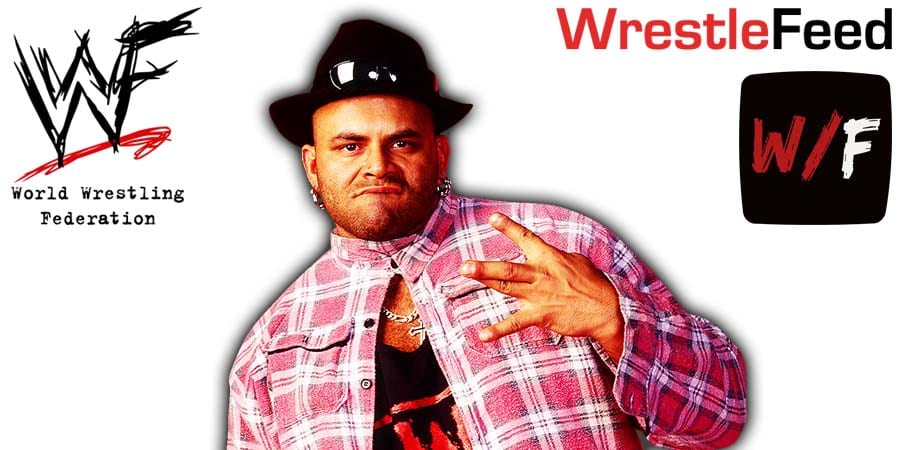 Last year, WCW Veteran Konnan talked about his kidneys failing during his hospitalization, which almost led to his heart stopping and him passing away.

Konnan was in the hospital with kidney issues and also tested positive for COVID-19, which made his condition even more serious and could’ve very well cost him his life.

Doctors told him the following:

Former WWE Spanish Commentator Hugo Savinovich has now revealed that Konnan underwent a heart surgery due to the effects of COVID-19. Konnan gave him the permission to announce this.

It was pre-taped at the Providence Civic Center in Providence, Rhode Island and featured pre-taped matches & storyline segments on the road to the ‘WWF Royal Rumble 2000’ PPV.

8. Over The Top Rope – Lumberjack Match: Kane vs. Big Show & The Rock