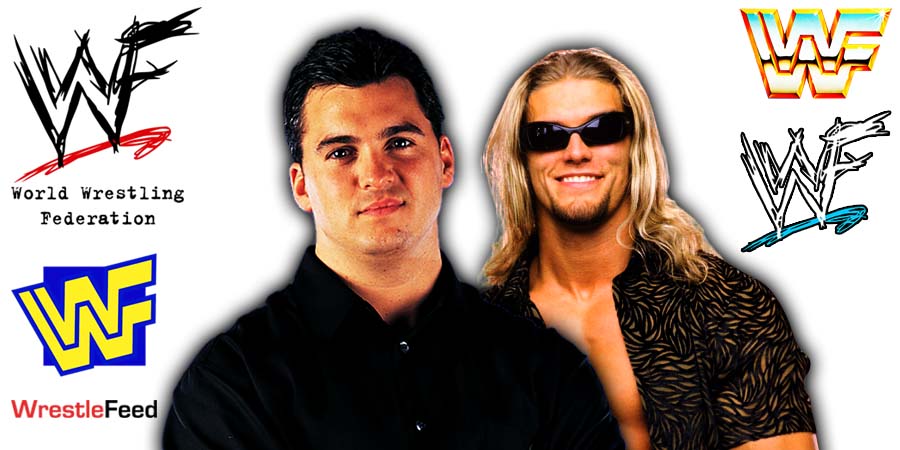 Former WWE wrestler Shane Thorne, who was Slapjack in the RETRIBUTION stable, appeared on the Two Man Power Trip podcast, where he talked about the ideas for the leader of the group.

He revealed that they pitched names like Edge, Shane McMahon and even Vince McMahon to be the leader of RETRIBUTION.

“So, that was the thing, we pitched ideas to have a lot of different people as the leader.

So, we wanted to be attached to one of the main characters and I guess at the start, we were. We were doing stuff with Bray Wyatt and Hurt Business which you know, was [Bobby] Lashley so…”

In the end, Mustafa Ali ended up being the leader.

This episode was broadcasted from the Labatt Centre in London, Ontario, Canada and featured matches, interviews & storyline segments on the road to the ‘WWE WrestleMania XIX’ PPV.