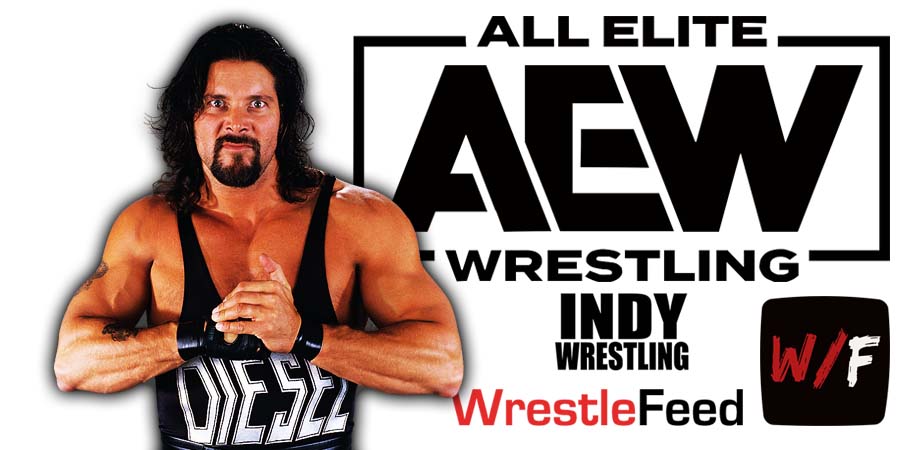 On the newest episode of his weekly ‘Kliq This’ podcast, Old School WWF Legend ‘Diesel’ Kevin Nash spoke about the real life backstage fight that occurred after the recent AEW All Out 2022 pay-per-view, between CM Punk and The Elite (Kenny Omega & Young Bucks).

“You’re 1099s. You know what that means? That means you were painting somebody’s f**kin’ house and you guys got into a fight and they told you you’re all suspended.

On this day in 2019, we lost Old School WWF Veteran “Fake Razor Ramon” Rick Bognar at the age of 49.

Rick Bognar played the infamous character of FAKE Razor Ramon, after the real Razor Ramon, Scott Hall had left and went to WCW.