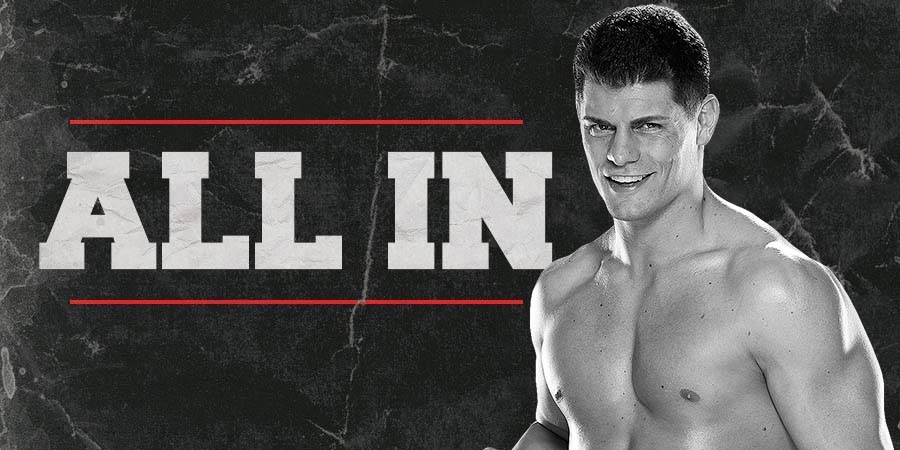 The biggest independent event of all time, ALL IN, is now over and some fans thought the event was fantastic, while some thought it was all hype. 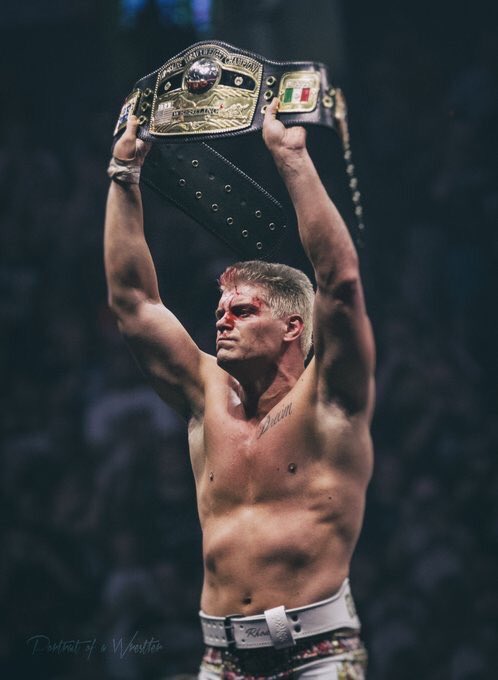 Chris Jericho attacks Kenny Omega at ALL IN. pic.twitter.com/Gt69Ma0eCt

After ALL IN went off the air, The Elite came to the ring and celebrated with their families, thanked the fans for making the show a success, and promised to stick together in 2019 as they continue to change the business.

Cody Rhodes issued the following statement on Twitter after ALL IN:

The Young Bucks tweeted the following:

Thank you. Thank you so much. So proud. I hope you enjoyed the show. #ALLIN

Below are the complete results from ALL IN: