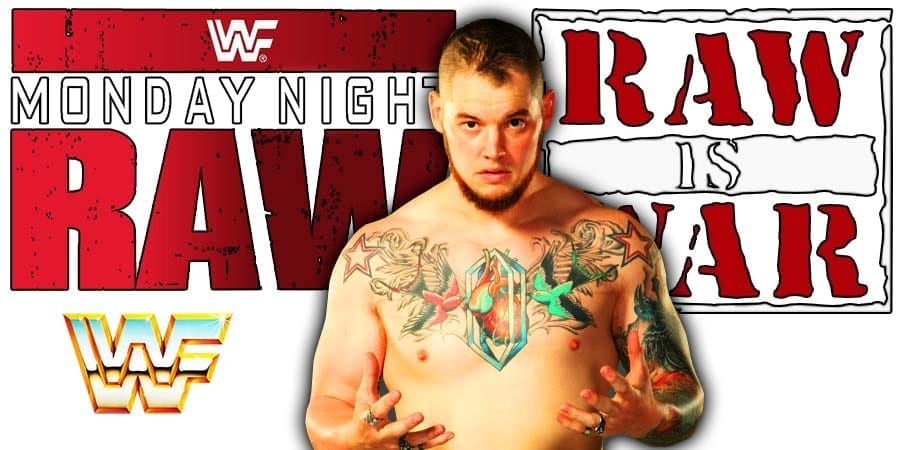 Tonight’s RAW was taped last Tuesday at the Performance Center. The road to the Backlash 2020 pay-per-view will continue tonight.

Last week’s show featured Asuka becoming the new RAW Women’s Champion due to Becky Lynch’s pregnancy. Also, WWE Champion Drew McIntyre defeated Andrade once again, while The IIconics made their return. The Street Profits and The Viking Raiders continued their rivalry in a Basketball match, with the show ending with a confrontation between Randy Orton and Edge.

On tonight’s show, Edge will respond to Randy Orton’s Backlash challenge, while Asuka will look forward to her first challenger. Drew McIntyre will lock horns with King Corbin from SmackDown, while The IIconics will get a shot at Alexa Bliss and Nikki Cross’ Women’s Tag Team Titles.

So without further ado, let’s take a look at 5 things that could happen on RAW. 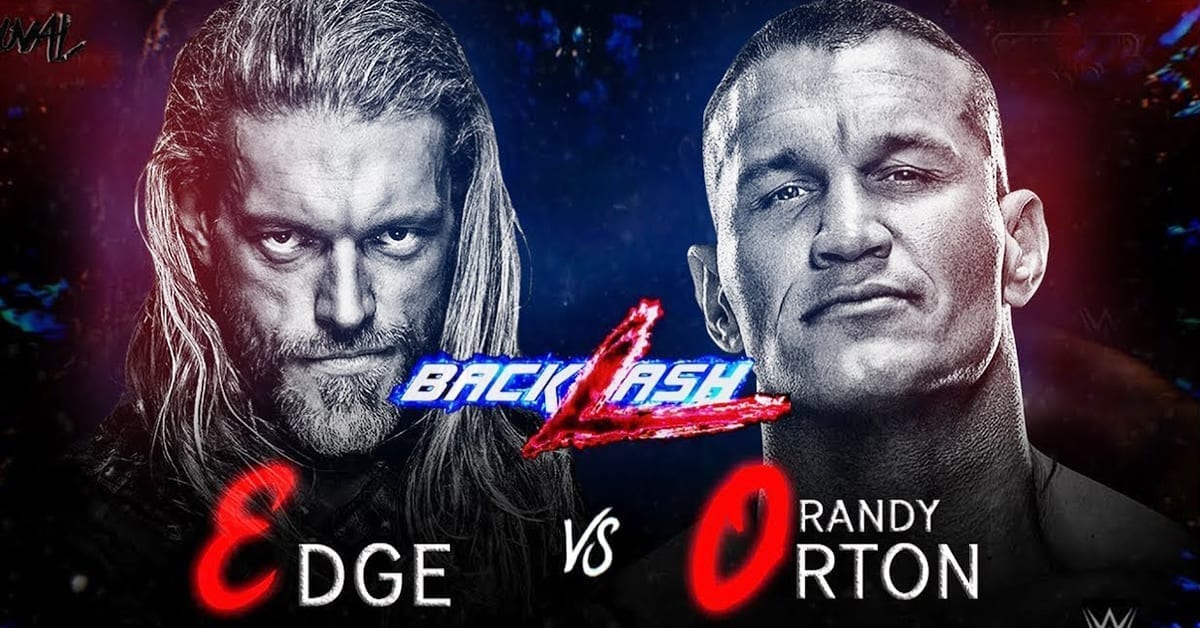 The Viper and The Rated R Superstar made their return to RAW last week. Randy Orton accepted that the better man won at WrestleMania, but he claimed that he was always the better wrestler.

Orton said that his encounter with Edge during the Royal Rumble match and the Last Man Standing match at WrestleMania weren’t real wrestling matches.

Orton then challenged Edge to a traditional one-on-one encounter at Backlash next month. Tonight, Edge will respond to his challenge.

It’s likely that Edge will accept Orton’s challenge to prove him wrong, setting up their final encounter at Backlash.