The go-home episode of SmackDown for the Money In The Bank 2020 pay-per-view will air tonight. WWE taped it two weeks ago at the Performance Center.

Tonight’s show is set to feature the return of Jeff Hardy and a face-off between Universal Champion Braun Strowman and Bray Wyatt. Bayley and Sasha Banks will take on Lacey Evans and Tamina, while Daniel Bryan and Drew Gulak will team up with a mystery partner to take on Shinsuke Nakamura, Cesaro and King Corbin. In addition, Sonya Deville and Mandy Rose will also lock horns. 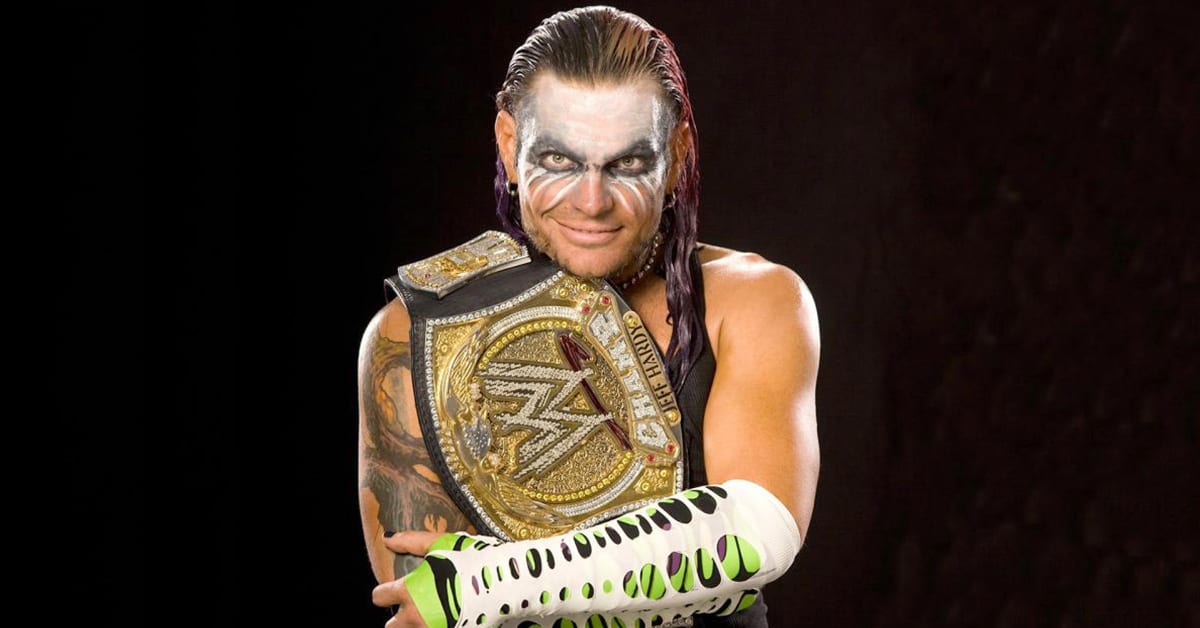 After being out of action for almost a year, Old School WWF Attitude Era Legend “The Charismatic Enigma” Jeff Hardy returned to the blue brand back in March. He made a couple of appearances and was taken off TV once again.

WWE built up his return over the past 4 weeks, and tonight, he will finally be back in action. As seen during that time, they teased a feud between him and Sheamus.

Excited to be back on #SmackDown tomorrow night! @WWESheamus says he plans on showing up & if he does,I look forward to seeing the fella! pic.twitter.com/FCrLC0A9wY

Hardy could return tonight and cut a promo, which would be interrupted by The Celtic Warrior, leading to things getting physical between them. Or Hardy could just call him out for what he’s been doing over the past couple of weeks.

Their encounter is likely, so expect them to cross paths tonight.