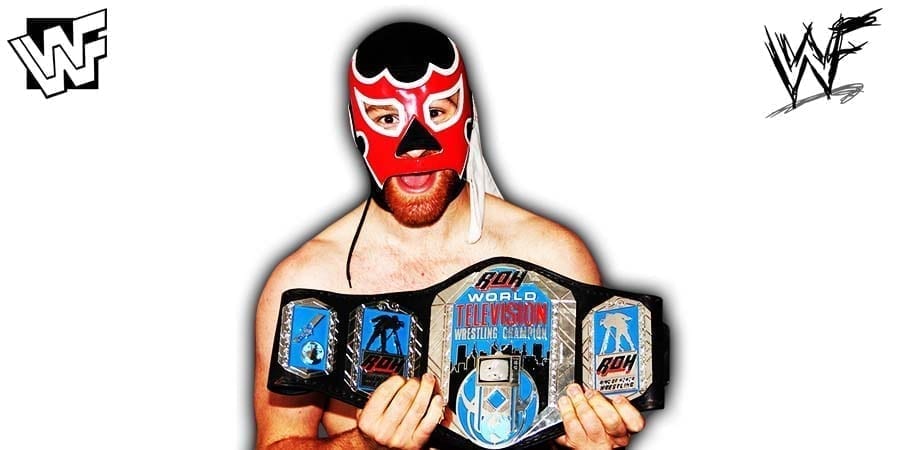 Multiple WWE wrestlers such as Roman Reigns, Sami Zayn, Kevin Owens (for a few weeks) and others opted to not work during the ongoing COVID-19 pandemic.

According to the Wrestling Observer, WWE is going to freeze the contracts of wrestlers who aren’t working right now:

“With Kevin Owens it’s only been a couple of weeks… so I guess it’s not. But with Sami Zayn it probably will be. If it’s Roman Reigns, they may not want to piss him off, and he isn’t going anywhere anyway. He is one guy who is not going to go anywhere. But with some guys absolutely they will freeze [their contracts].”