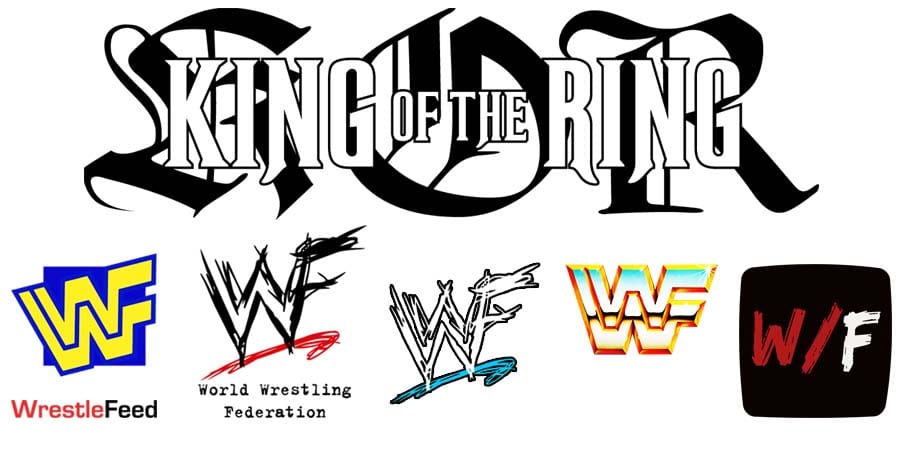 • When Is WWE Bringing Back The King Of The Ring Tournament?

We recently reported that WWE is about to bring back the legendary King of the Ring tournament in the not so distant future.

According to the Wrestling Observer, the tournament could be returning soon:

“I’ve heard talk of them doing another King of the Ring tournament really soon. So, maybe Corbin can win it back there.”

Shinsuke Nakamura recently defeated Baron Corbin to win the King Of The Ring crown, and is now being called King Nakamura.

Other sources reported that the tournament could take place in late-2021 or early-2022.

Other than the traditional King of the Ring tournament, we reported that WWE is also looking to bring back Cyber Sunday (fka Taboo Tuesday), a concept that was used on PPV from 2004 to 2008.

For further updates, please download our App by tapping here.