On this day in 1999, Ted Turner’s World Championship Wrestling aired an episode of their weekly TV show ‘WCW Monday NITRO’.

This episode aired on TNT the night after the ‘WCW SuperBrawl IX’ PPV.

According to Justin Barrasso of Sports Illustrated, Triple H is the man who pushed for Jeff Jarrett to be inducted into the WWE Hall of Fame Class of 2018. Below is what Justin reported:

“The decision to induct Jarrett was pushed for by Triple H. Following the hire of former longtime TNA employee Jeremy Borash, the question now exists whether Jarrett would fit into Triple H’s team for NXT and developmental.”

This week’s SmackDown Live did bad numbers in terms of attendance. Below are a couple of photos: 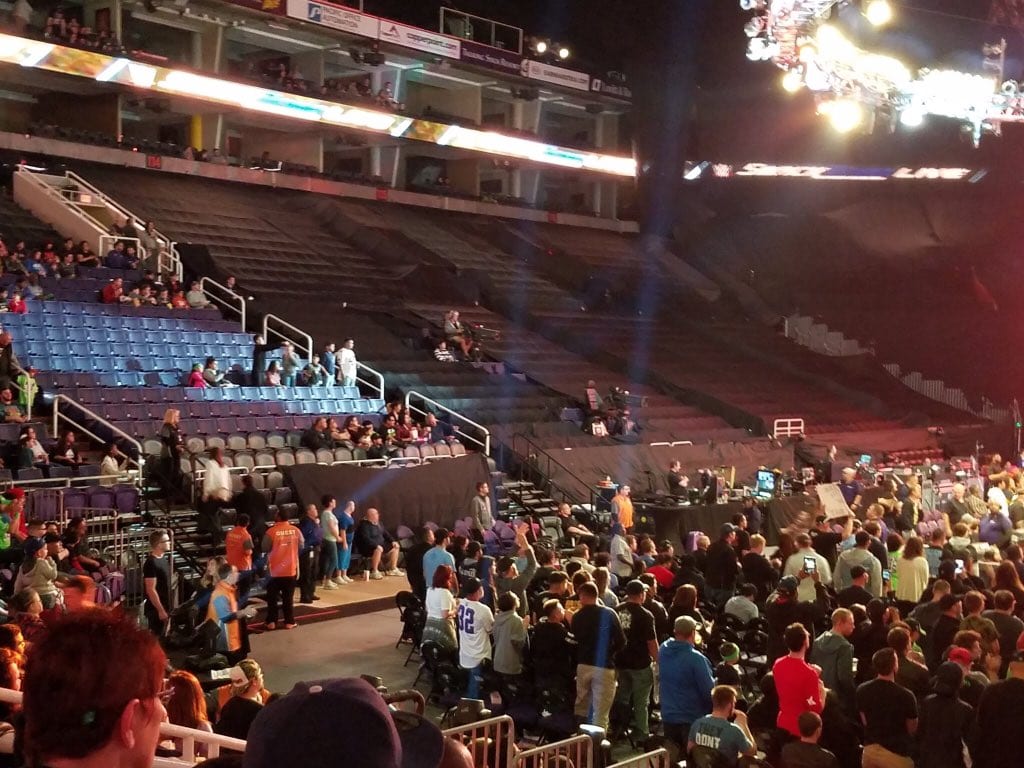 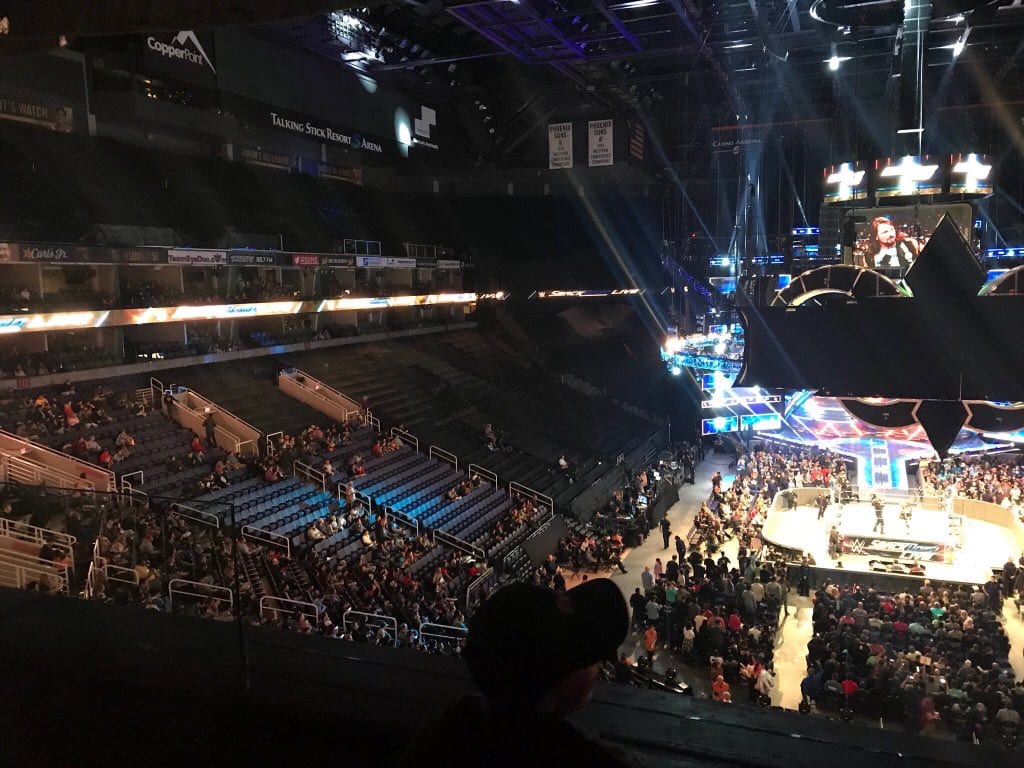