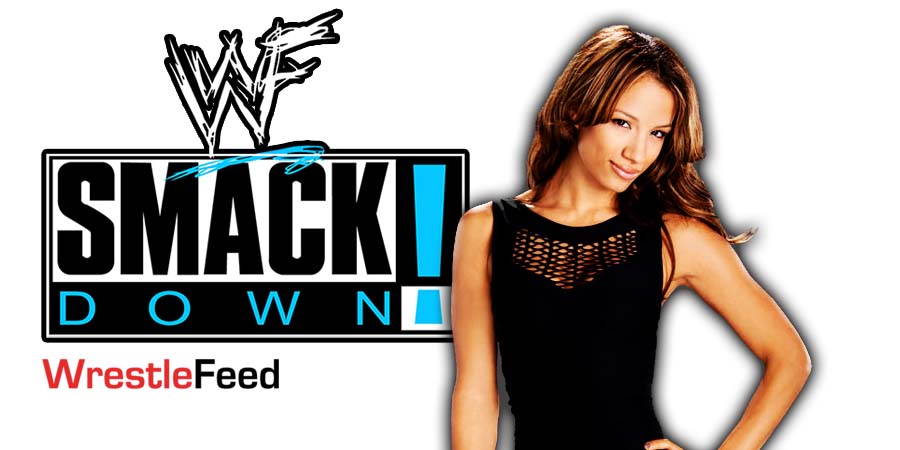 “The Boss” Sasha Banks was scheduled to face Bianca Belair for the SmackDown Women’s Championship at SummerSlam 2021.

However, Sasha got pulled from that match because she was “unable to compete”.

Becky Lynch then went on to defeat Bianca to win the SmackDown Women’s Title.

According to Wrestlinginc, Sasha is medically cleared to compete and has been present backstage at SmackDown shows, but WWE creative doesn’t have any storyline for her right now and are coming up with something.

Becky will defend her Title against Belair this Sunday at the Extreme Rules 2021 pay-per-view, so it is possible WWE starts using Sasha again after this PPV.

On this day in Pro Wrestling history on September 22, 1996, the World Wrestling Federation aired ‘WWF In Your House 10: Mind Games’ LIVE on PPV from the CoreStates Center in Philadelphia, Pennsylvania.

During the opening match, ECW Wrestlers Tommy Dreamer & The Sandman were shown in the crowd, but were thrown out of the arena after they got involved in the action.